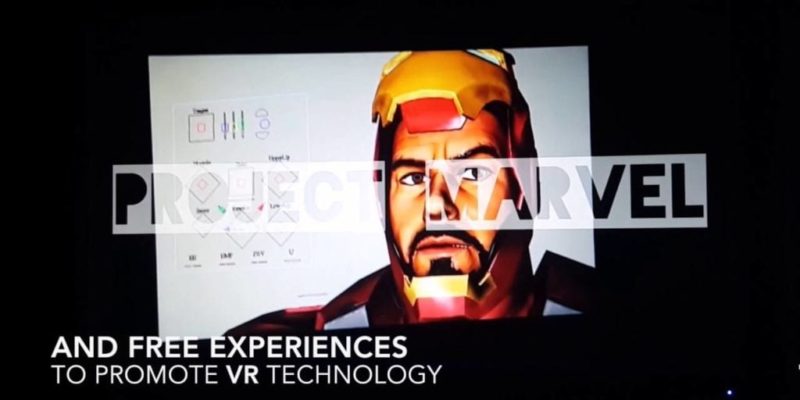 Trek Industries have committed to developing new games for the Oculus Rift.

You probably remember the name Orion Prelude, it was Trek Industries self-styled worst game of all time which now has a follow-up game in Early Access called Orion Project. The developer has decided it’s time to join the VR scene and posted their thoughts on the recent Palmer Luckey meme situation.

In the update today, Trek announced they have been working with Oculus kit for some time and are now ready to push ahead with development.

“Oculus has just recently made headlines. Nobody is perfect. Everyone makes mistakes – trust me, this I know.

“But if we want to be this critical over what our dollar is affecting or who it’s supporting we won’t be able to buy anything in this world. Nothing from Ford, no Apple, no Hugo Boss. There is so much worse than memes going around.

“This technology should not be hampered by one person’s involvement, small or large, when so many are involved overall. We think its important to support something you believe in, especially a technology that could have a positive benefit over so many.”

With some developers wanting to distance themselves from Luckey, this is a different take on the situation. Trek Industries expect to have their first VR release out on 2017 and they are working on multiple titles with code names as shown in the video below.

Destiny 2 rumoured to be coming to PC