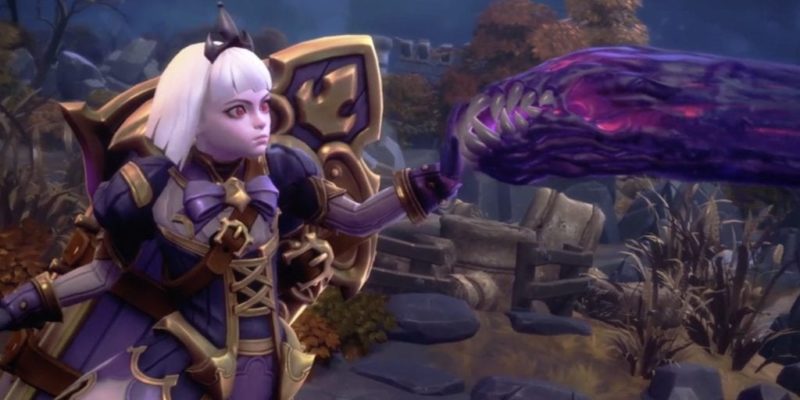 Blizzcon 2018 is kicking off and Heroes of the Storm is one of the first up to bat for new content. The MOBA title just got a new character. One that’s described as a mischevious area-of-effect assassin. Orphea, Heir of Raven Court, is the new hero in HotS and is honestly an amazing design. She’ll be available starting November 13 and all BlizzCon attendee’s and virtual ticket holders will get her for free! 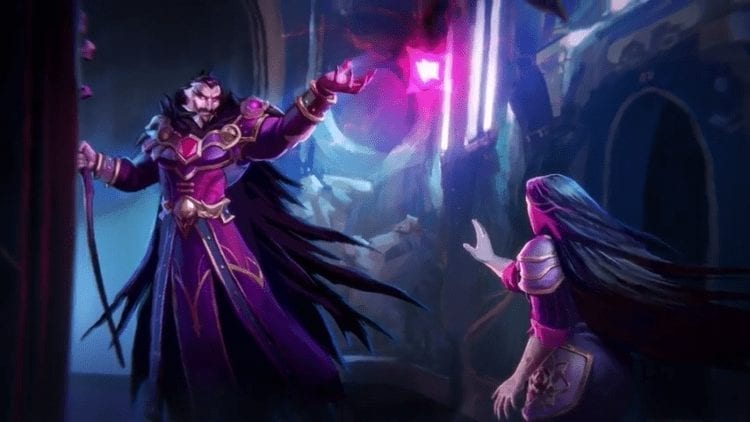 BlizzCon’s Opening Ceremony has been rife with new announcements and trailers and Orphea is just the tip of the iceberg.

Orphea is an Assassin type hero whose abilities seem to be made for cleaning up mobs and doing area of effect damage. It’s probably safe to say she seems to be a jack of all trades. Her abilities mostly involve summoning circles of damage in front of her using giant carnivorous shadow worms. But, she can stack Chaos on opponents that both do extra damage and heal Orphea per basic attack. She looks to be a versatile new character to the roster. 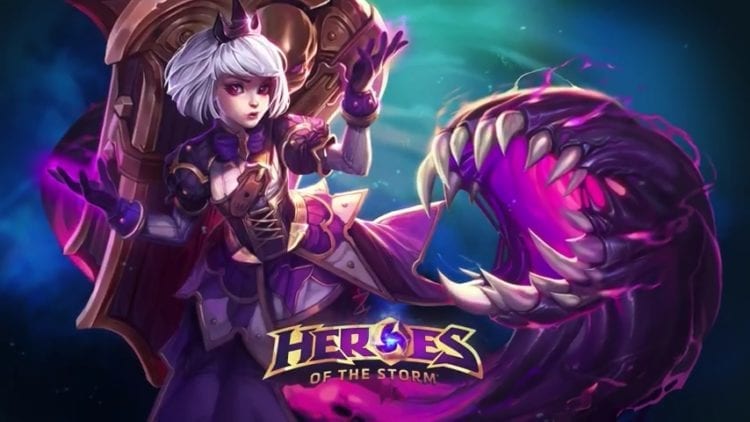 The relic on her back is what channels her “ancestral” magic. It’s also a snazzy addition to her already elegant design. As far as her skins go… they’re hilarious. Her “slacker” skins are a creative twist on the high school girl cliche. Plus, having a locker on her back is just incredibly charming. To make matters even better, Leoric is getting a Janitor skin to complement Ophea’s look on November 27 to go with the whole “schoolyard” aesthetic.

What Is The Raven Court?

Orphea is primarily the heir to the Raven Court. As it turns out, that court brings other content as well. With Orphea comes new skins, mounts, portraits, sprays, and even emojis. All in all, it’s a lot of content already for November and I’m sure Blizzard is just getting started. Stick with us to see all the newest trailers, announcements, and bomb drops from Blizzard during BlizzCon 2018!