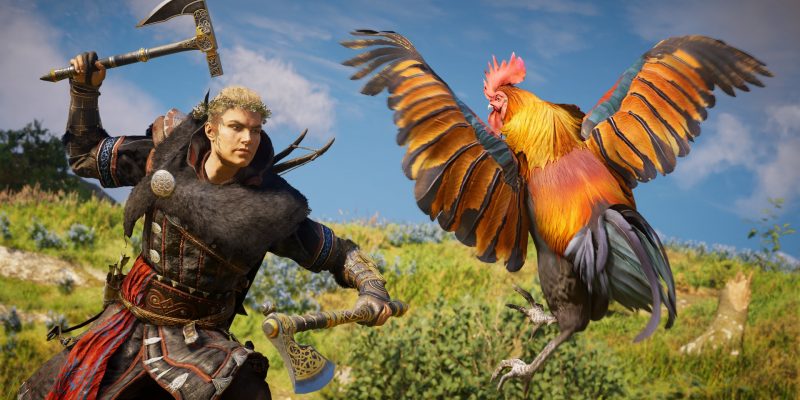 The Easter-themed Ostara Festival will run from this week until April 8. Players will be able to partake in the festivities in a variety of ways. There is drinking to be done, fights to be had, and or course, what is a festival without a test of your archery skills.

Eivor will also be able to go hunting for eggs, and protect Ravensthorpe from the invasion of evil spirits. Following the Ostara Festival in Assassin’s Creed Valhalla, Ubisoft is prepping for more content updates. A new Mastery mode is in the works, while more rewards will be on the way as well. It is as though Assassin’s Creed Valhalla was not meaty enough already. 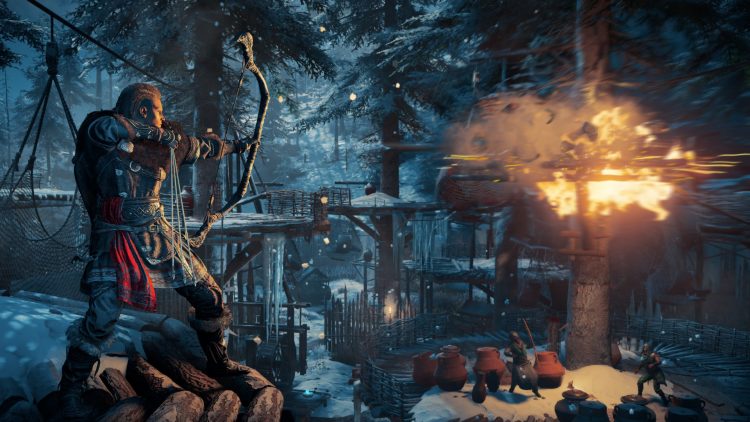 As for the Wrath of the Druids, it will send Eivor across the waters to Ireland. There, you will need to track down an elusive cult of druids, hunting them down like you would Templars, and uncovering the supernatural machinations behind it all.

Just like England, there will be large areas of land for you to explore and high points to synchronize. Did I mention the various Gaelic Kings you will have to deal with? Politics is indeed an everlasting game.

The Ostara Festival and Wrath of the Druids are just the beginning of a year of more content for Assassin’s Creed Valhalla. There is still the Siege of Paris expansion coming later this Summer, and the Discovery Tour will make a comeback as well. Best to keep them Vikings busy.