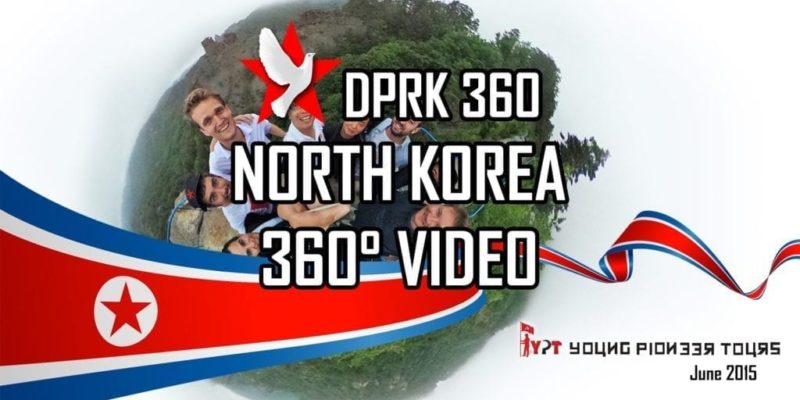 Organizers of Open Source Virtual Reality (OSVR) is an open platform for virtual reality devices that is designed to be a standard among VR devices. They have unvieled the first VR project that provides a look inside of North Korea. This is produced by DPRK 360 and is available on the OSVR platform.

DPRK 360 is the brainchild of Aram Pan, who wanted to provide a rare look inside of North Korea using a variety of methods like photo, video, and panoramic photos. Pan talks about how OSVR allowed this project to come to fruition:

OSVR enabled my project’s 360-degree movie to work on various types of VR HMDs. I believe that making the VR experience available to as many people as possible through an unrestricted and open platform like OSVR will help to increase understanding of a traditionally reclusive North Korea.

You can watch the video below and download it for OSVR compatible devices here.

Tales From The Borderlands opens Episode 4 on 18 August