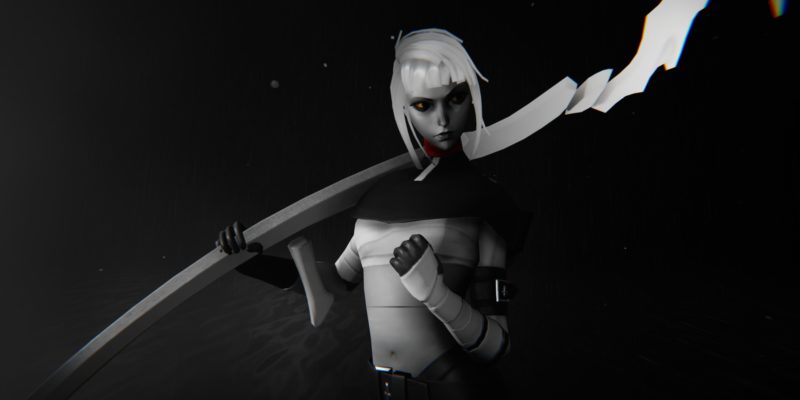 The Blademaster is a melee class in Othercide and it’s also got the highest base damage output in the entire game. Here’s our Blademaster class and skills guide to help you out. 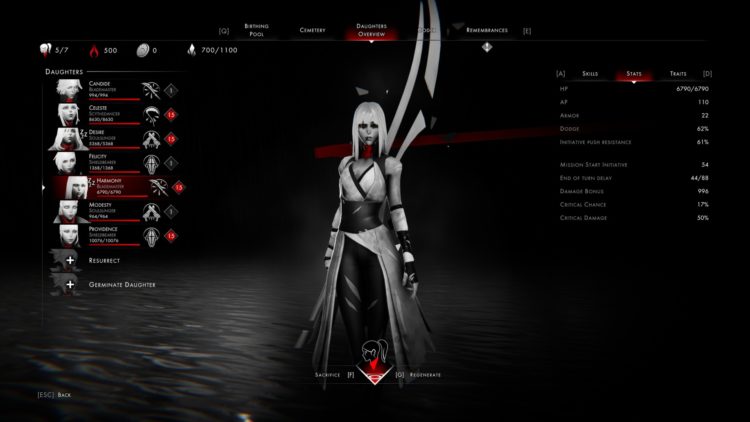 The Bladedancer will be your go-to melee damage-dealer in Othercide for likely the first half of the game. Her Slash alone does a ton of damage. Sadly, her second default ability, Imbued Blade, isn’t as helpful unless enemies are positioned properly. Her remaining skills emphasize melee dominance and reaction abilities, but some can be a problem due to the limited range. 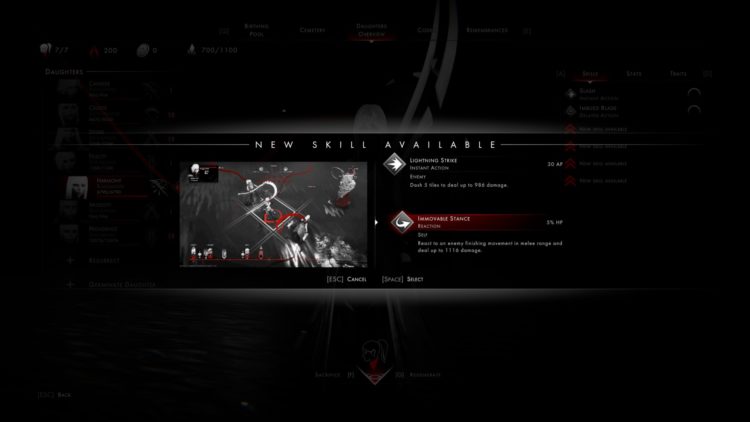 Immovable Stance sounds good on paper, but it’s a trap skill and slightly bugged. Sometimes it might work, and sometimes it won’t — such as when enemies make their first move towards you after spawning, which is actually crucial (seen below). Anyway, go with Lightning Strike since it allows you to close the gap and do damage. 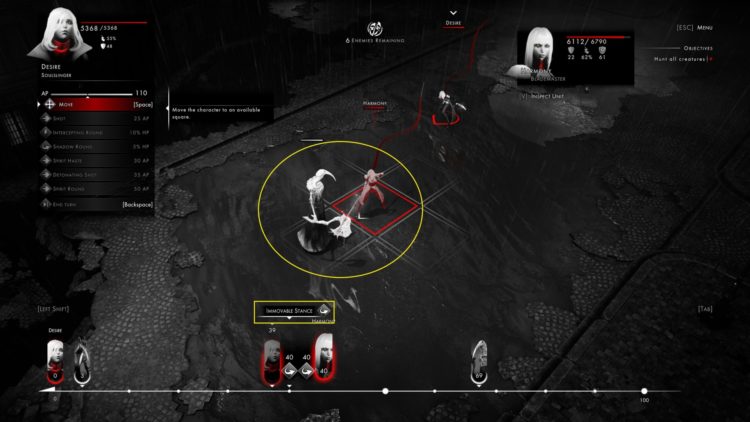 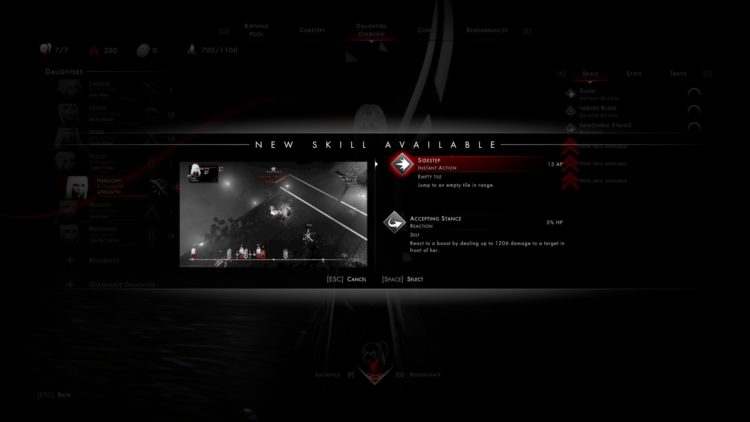 If you already have Lightning Strike, you won’t need Sidestep (though it has a lower AP cost). Accepting Stance is also useful against bosses or high HP enemies. Get a Blademaster close enough and cast buffs like the Soulsinger’s Spirit Haste to continue to proc more attacks. 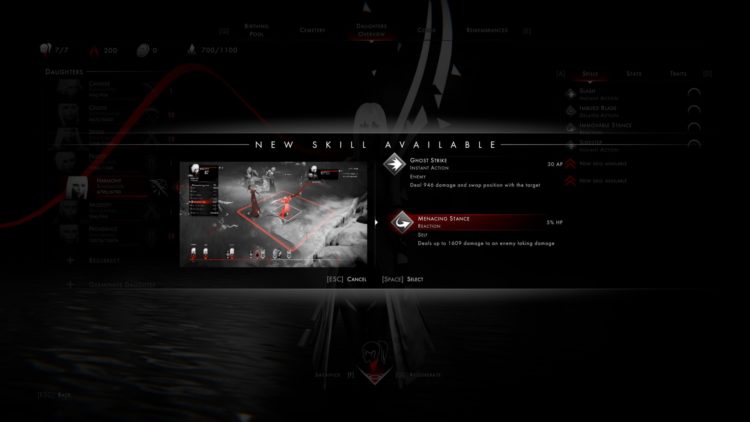 Menacing Strike is better since it’s an automatic melee attack whenever someone else damages an enemy. This has decent synergy with any damaging skills from a Shieldbearer, Soulsinger, or Scythedancer. 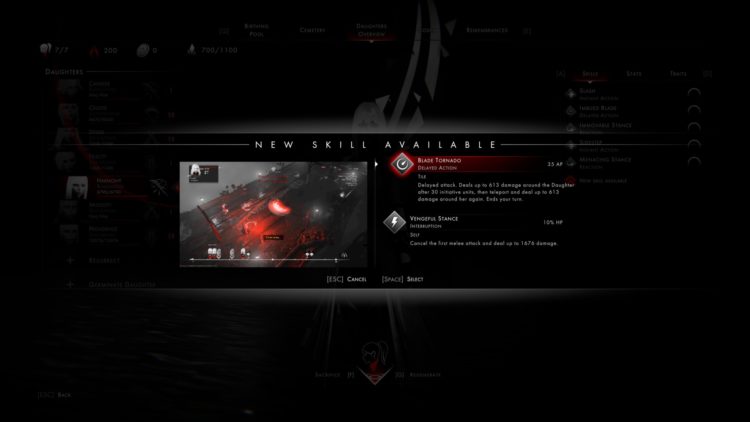 Assuming you already have two stances (reaction skills that cost HP), then you won’t need another one. Go with Blade Tornado instead. It’s a delayed skill (30 initiative) and the Blademaster can target two areas — one that’s immediately around her current position, and the other is where she’ll teleport to. It’s possible to hit six or more enemies with this if they’re positioned properly, and you can also pre-cast this to anticipated spawns. 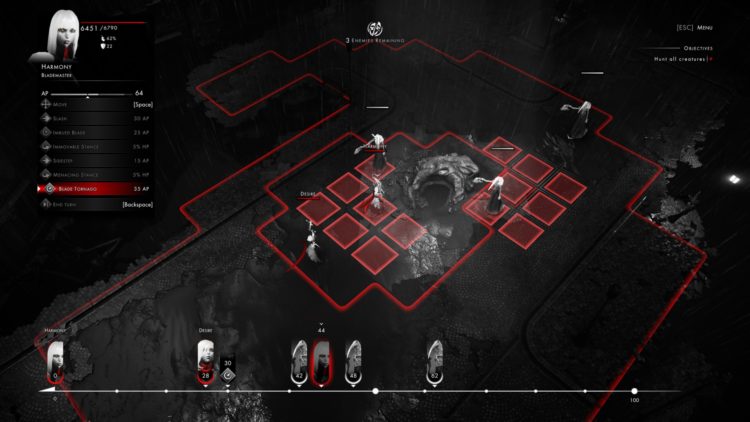 As for the memories or mods you find in Othercide, I chose the ones that add a percentage of damage. Since the Blademaster’s skills tend to do, by default, around 900 damage, and, much later, around 1,600, then percentage-based increases will make her DPS output skyrocket. 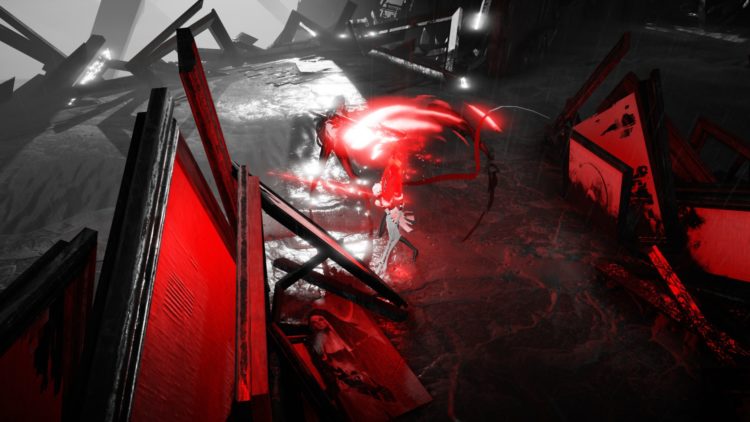 Resident Evil Village: How to open the crest gate and find the crests