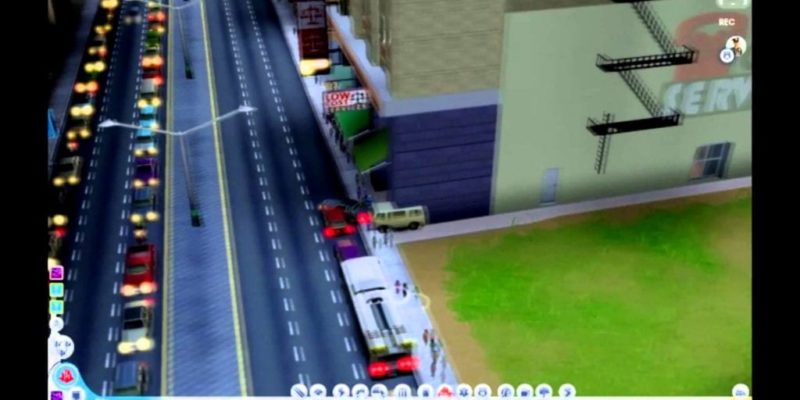 Here at IncGamers we have so far played well over 100 hours of SimCity  in preparation for our review early next week. The more we’ve played and dug deeper into the game, the more we have noticed what many others are experiencing with features such as traffic and the movement of the sims themselves.

With the GlassBox engine in control of the city, there are aspects of the game that are just not right, traffic being a real issue as that is what moves some of the sims around the city itself. Maxis’ Stone Librande is back with blog entry update #8 in which he acknowledges some of the issues we have spotted and discusses how they are going to address these. He explains that the roads will “have a weighting system based on 25%, 50% and 75% capacity. As a road hits those marks it will become less and less appealing for other cars, increasing the likelihood of them taking an alternate path if one exists.”

While this calculation could resolve some of the issues, there are others that need looking at and this video we shot last night highlights the problems with bugs and how they can really affect your city’s evolution. Note that one single car bug backs up the whole city traffic system.