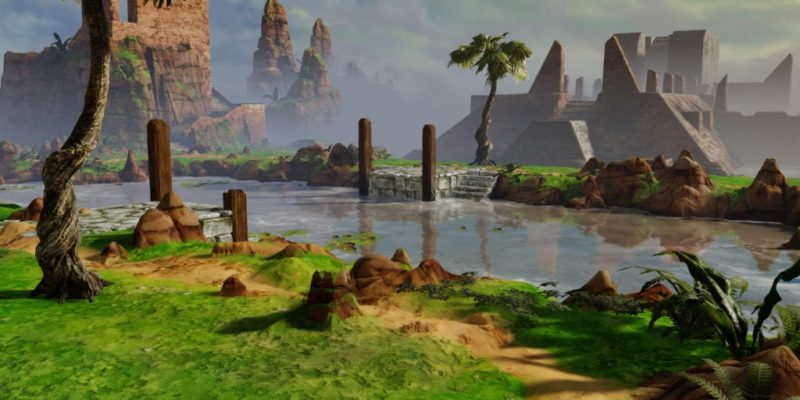 Following the failed Kickstarter to reboot the classic Outcast back in May 2014, the game is set to make a return thanks to Big Ben Interactive.

Big Ben has announced that they have signed a licensing agreement with Appeal to publish Outcast – Second Contact which is a remake of the original. The new game will be an “expanded” version f the original which was released back in 1999.

Outcast – Second Contact will arrive on the PC early 2016 and it’s one release we’ll be looking forward to. Below is a video released in April 2014 from the Kickstarter campaign showing the work Appeal had completed at that point.