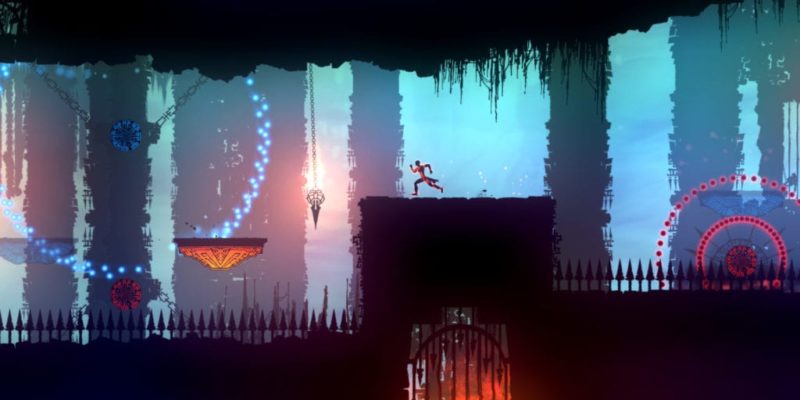 The rather tasty looking Outland which was released for the PC back in 2014 is free for a limited time. We’ve looked a the game a few times over the years, first of all back in the Xbox 360 in 2011. Sadly those reviews have been lost when we switched the site over. Blame technology for that.

Tim showered praise on the game saying, “Outland is a stonkingly beautiful 2D platformer with Metroidvania elements, and it has a rather unique twist: much like Ikaruga, you can swap between two polarities, and each one lets you absorb different attacks/pass through different barriers/hurt different enemies. Switching between the two to stay safe and inflict damage is utterly crucial to success, and lends a rather unique flavour to the proceedings.”

The good news is the game is completely free on Steam until 8 June 10AM PST. Now go get it!