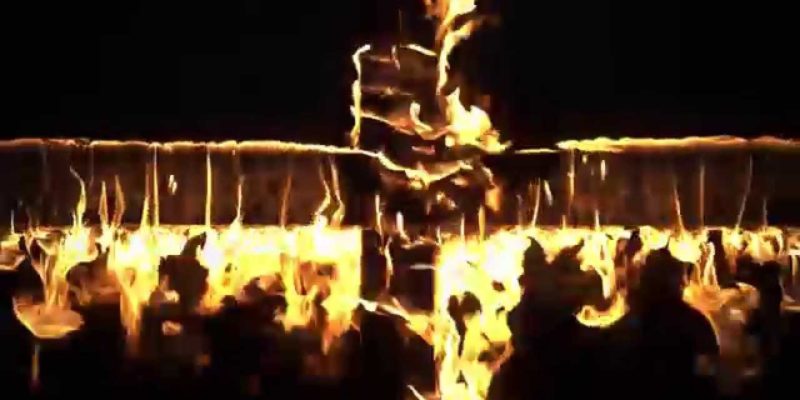 Red Barrels released a cheeky Outlast 2 post this morning on their Facebook page indicating a demo is on the way.

The post spells out the words demo if you take the first letter from each sentence in the following note.

Red Barrels reveal a developer diary like this:
Development is going well.
Everyone is working hard.
Making games is so much fun!
October will he here before we know it.

That’s right, a demo for their next horror title is almost here. The bad news is that of writing, the demo only appears to be on the EU Playstation store. The Steam page has yet to receive an update and we’re hoping the demo will appear there soon. Fingers crossed because there is no official word from Red Barrels regarding the PC version as yet.

Development must be going well, the game is slated for a 2017 release.

Update: Demo is now out on PC.

By Mike Straw38 mins ago
Hardware