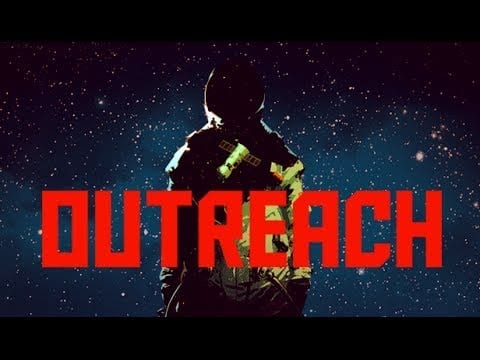 Developer Pixel Spill is currently working on a Cold War adventure set space called Outreach, and ahead of E3, a debut trailer has been released for the game.

In Outreach, players will find themselves scrambling their way around a Soviet space station searching for missing cosmonauts. As players move around in the weightless environment pushing off surfaces and grabbing around for something to hold onto, they will also come across historically accurate 80s technology.

While it’s not the first game to be set in a space station orbiting the planet, the 80s theme might help set it apart from the rest.

The game is due for release at some point in 2017 for the PC.

Rebellion announce Strange Brigade with a trailer and screenshots