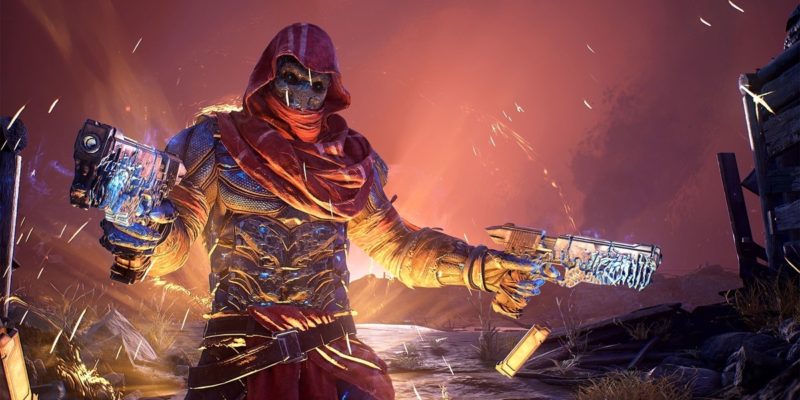 For all of the success that Outriders is experiencing now, the looter shooter is not exactly out of the woods yet when it comes to bugs and glitches. The developers at People Can Fly are currently investigating a bug causing players to see their entire inventory in Outriders wiped out. Just imagine spending all of that time grinding for loot only to see it all disappear in a flash. That is a reality that a section of the community is facing right now.

This news comes via numerous reports in the game’s subreddit. Players are seeing empty inventories following build crashes. While a fix for the Outriders bug is still being sought, People Can Fly has already successfully recovered some lost inventories.

However, the important thing to note is that we still do not know when this particularly nasty bug will get nixed. If you head over to the list of known issues in Outriders right now, you can see that the development team is still trying to figure out the origins of the bug. However, based on the many reports, some similarities are obvious. 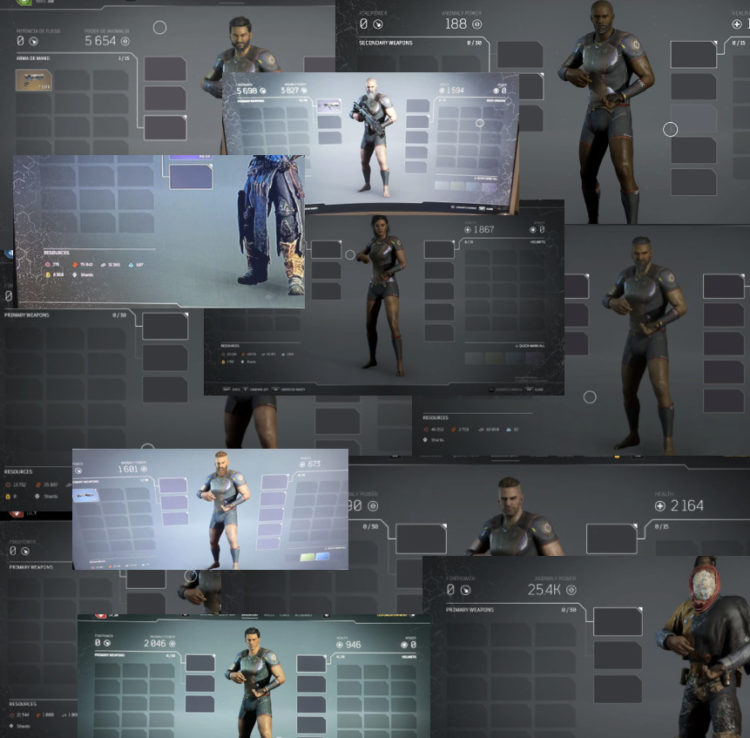 Most affected players are experiencing the bug after crashing or disconnecting from Outriders while leaving or joining another player’s game. It most certainly is scary, but this is not the first time that the game has suffered from such issues.

The demo that was playable before the game’s release also exhibited similar problems. With the bug still present in some form in the final release, it is best that People Can Fly find a solution as soon as possible. Maybe sticking to just a single-player experience is the best move for now. 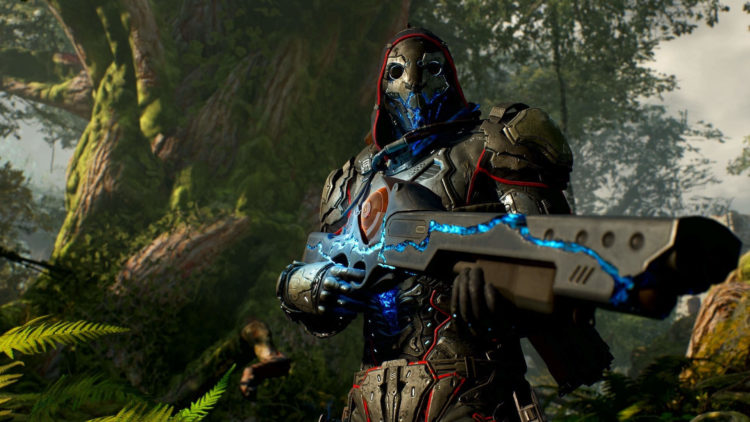 For now, those with lost inventories are eagerly awaiting a solution. The development team is pondering whether to do a mass-one-off restoration, or deal with it on a one-to-one basis. Nevertheless, you will just have to wait it out if you are a victim of this Outriders bug.

In the meantime, you can check out our many guides to help you prepare for a better time once things are fixed.