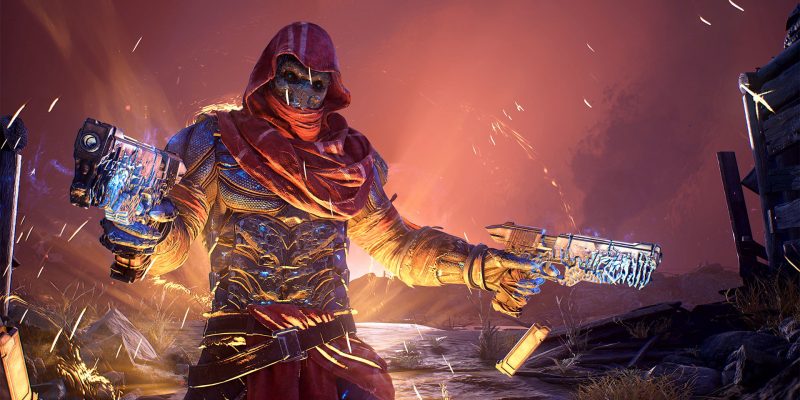 If you were hoping to play Outriders with your console friends, you may want to hold off for now. Square Enix revealed yesterday an issue with Outriders cross-play that affects PC and console users in a multiplayer party. The developers are working on the bug, but for now, Square Enix has suggested that PC users avoid cross-play with console users and vice versa.

Square Enix announced via Reddit that there is a “disconnect” in Outriders cross-play, specifically between PC and console players.

“In preparing the Day 1 builds for PC and Consoles, we discovered a desynchronization between the PC and Console code,” the notice read. “This results in a backend mismatch which causes players to be kicked out of a multiplayer game that includes both Console and PC players.”

The team is working on a patch to “synchronize” Outriders cross-play on all platforms.

Unfortunately, Square Enix did not have much in the way of a workaround for the problem. Players should simply avoid games including both PC and console users. To help with this, Square Enix disabled automatic matchmaking between PC and console. On the bright side, Steam and Epic users can still play together, as can PlayStation and Xbox users. 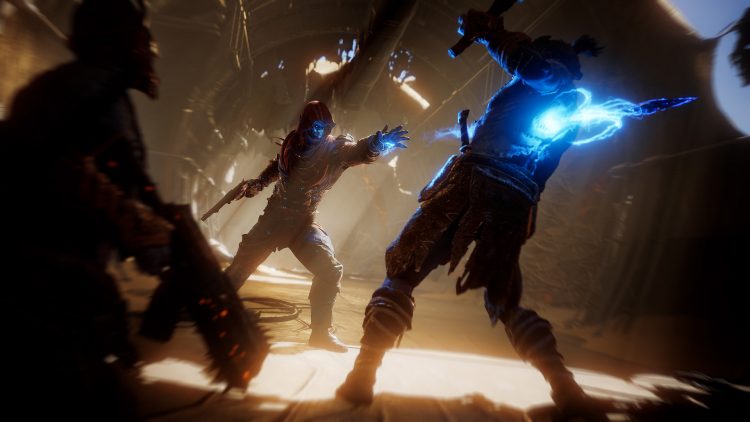 Outriders PC players have understandably voiced their frustrations over the cross-play issue, especially since the game received a delay last year to ensure full cross-platform functionality upon release. However, Square Enix has promised that this is a high-priority problem. The developer should hopefully release a patch soon.

People Can Fly’s highly anticipated third-person RPG finally hit all platforms yesterday after a demo period in February. PC users saw a bit of a rocky launch, as Outriders server errors caused crashing and sign-in errors. Still, the release was successful and even made it into Steam’s top 10 for the day. Cross-play is one of Outriders‘ bigger-ticket perks, so it shouldn’t be long before PC and console users can play together without issues.