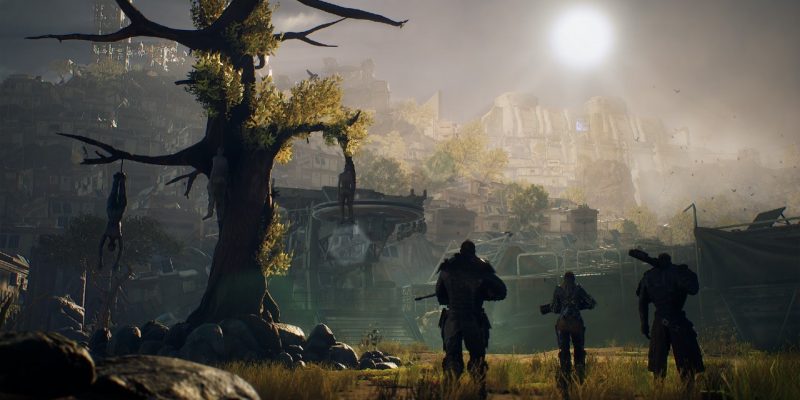 Despite the delay for People Can Fly’s sci-fi cooperative shooter Outriders, fans need not wait too long to experience its gameplay. A demo for Outriders is on its way, and will arrive on Steam this February 25. It’s not just any odd demo either. This particular experience will give players the chance to enjoy a significant portion of the game with no time limit. Thankfully, system requirements are not that demanding.

The demo for Outriders will give access to all four classes, with six character slots. More importantly, you will be able to transfer your progress to the actual game when it launches. This will be a great incentive for anyone already interested in the game. Moreover, the demo will stay up even when the game launches on April 1.

As detailed on Twitter, the prologue and opening chapter will be playable in the Outriders demo. When it comes to gear and enemies, do not expect things to be too wild. Once we dive into the story proper, we can expect more twisted and exotic variants of both.

The studio also emphasized that this is not a beta. The demo will support cross-play with all platforms, except for Google Stadia. 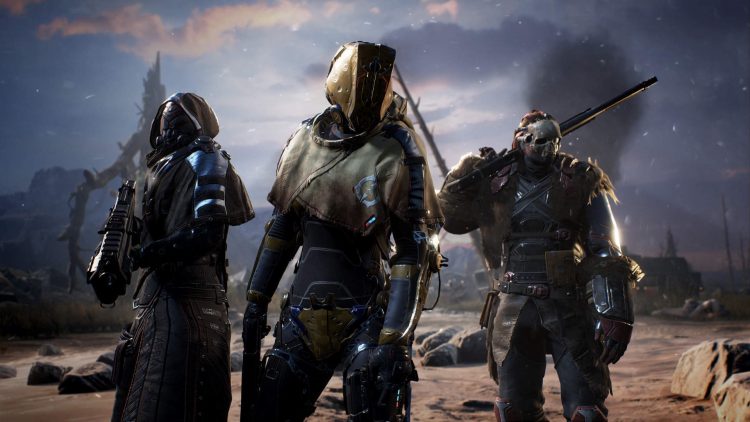 The demo will have a level cap of seven, which translates to four abilities for each class. You will also have access to two skill points during the entire duration of the Outriders demo. As for the game’s difficulty, the World Tier system will allow for progression up to its fifth tier.

It will all culminate with a battle against Gauss, a rival Altered that might even be more dangerous than players. Following his defeat, certain side missions will unlock so you can experience more of the world.

Both Square Enix and People Can Fly sound confident about the game. The Outriders demo should give players a good taste of the full game, and we can always use more sci-fi action in our lives.

The Outriders demo drops on February 25. 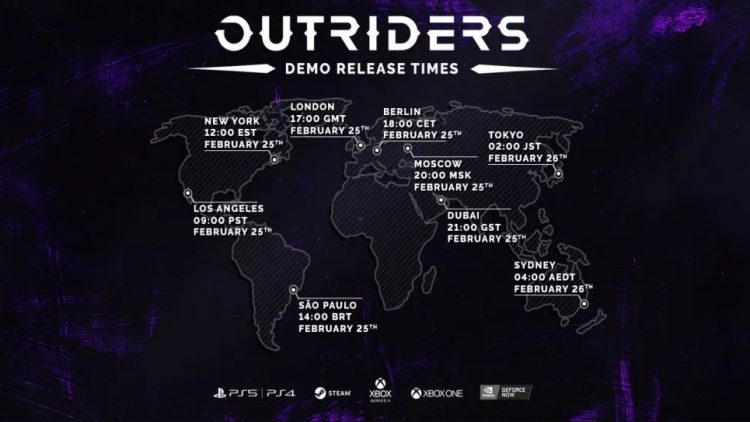 The most convenient Valheim world seed has been discovered