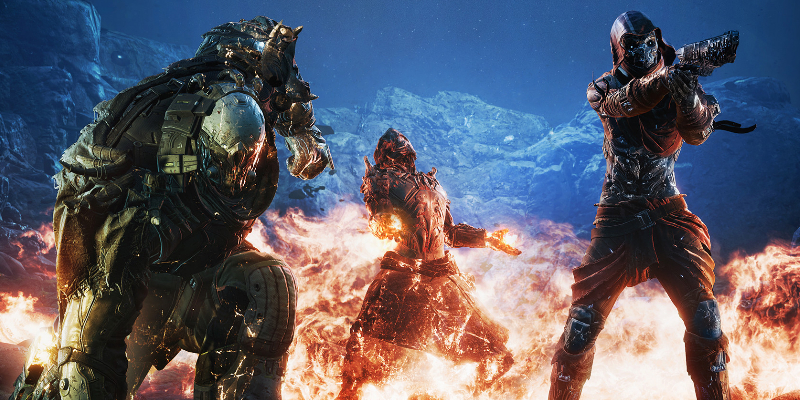 According to a statement posted on People Can Fly’s investor website, the company has no idea how many sales it made from Outriders. The developer had an agreement with Square Enix where it would receive royalties for the RPG’s first quarter. Despite this, People Can Fly has not received any payment, suggesting that Outsiders has yet to make a profit.

It seems that the the costs of production, distribution, and promotion have outweighed the revenue made by Outriders. This goes against the developer’s expectations. They had estimated total sales were somewhere in the region of 2 to 3 million units. This should have been enough to make a profit, but the lack of payment from Square Enix means that this is likely untrue.

Further on into the statement, People Can Fly CEO Sebastian Wojciechowski attempts to explain this outcome. He hypothesizes that Square Enix itself may harbor some of the blame. Wojciechowski states via Google Translate, “Perhaps it was caused by some elements of Square Enix’s sales policy, the details of which we do not know, such as partnerships concluded by the publisher with distribution platforms or entities offering Outriders as an addition to their products.”

Wojciechowski does emphasize that he has no desire to speculate, but his theory is interesting. Simply, he believes there is a chance that Square Enix’s sale policy may have increased publisher costs to unexpected levels. 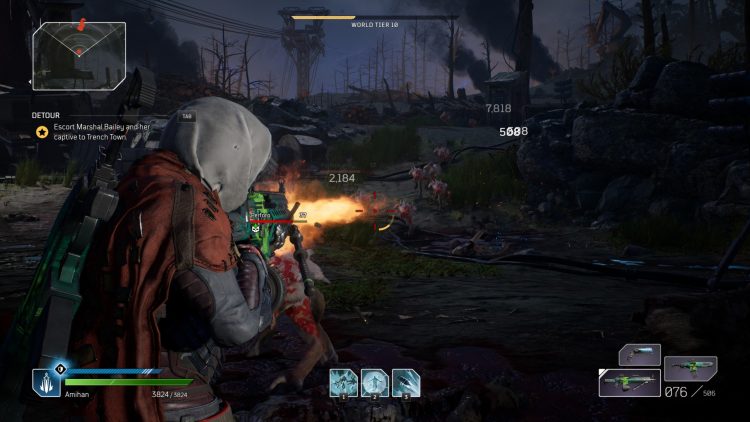 Despite the disappointment of not receiving royalties yet, People Can Fly’s CEO does expect this to change in the future. He claims that the developer believes that “the first royalties from the sale of Outriders will be received from Square Enix this year.”

To round off, Wojciechowski describes the experience of working with a publisher. According to him, “Working with a publisher has many advantages, but also its disadvantages. One of them is the low impact of PCF on sales activities and the incompleteness or – as in this case – the lack of data obtained from the Publisher in this regard.”