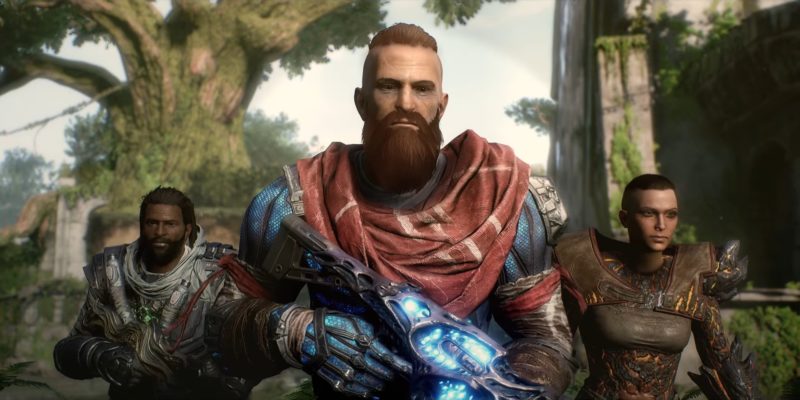 Outriders, the RPG shooter developed by People Can Fly and published by Square Enix, received a new gameplay trailer today. The original reveal trailer from last summer was rather ambiguous, but today’s video gives us a better idea of what to expect. People Can Fly’s earlier titles include Gears of War: Judgement, Painkiller, and Bulletstorm, which are all quite different in scope from its newest IP.

Magic and guns and magic guns

The trailer gives us an idea of Outriders‘ plot. The game will see players enter the dark, grimy sci-fi world of Enoch, a nightmarish world that mankind fled to because Earth was dying. Players will progress from the “slums and shantytowns of the First City” to forests, mountains, and deserts. The driving force behind the narrative seems to be a mysterious signal, which isn’t necessarily original, but it’s far too early to make any judgments about it. 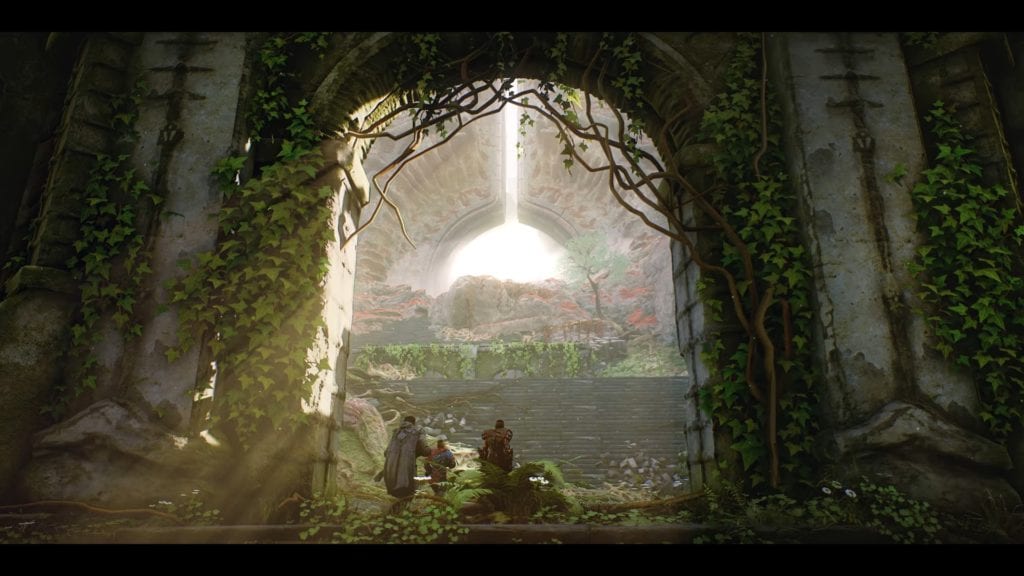 Outrider will also feature 1-3 player co-op, so you can play with friends. The trailer is certainly cinematic, but it looks like it features in-game graphics, which are very nice. The Outriders seem to possess magical abilities corresponding to your traditional fantasy elements: lightning, fire, ice, and maybe earth. Also, plenty of guns, beards, and undercuts. In addition to fighting skull-masked baddies and keeping up with the latest fashion trends, it also looks like your Outrider will eventually become very powerful. I assume that refers to the magic heavily showcased in the trailer.

In addition to the gameplay trailer, we now have a release window for Outriders: Holiday 2020. If you’re interested in more information about the game, there will be a reveal stream featuring game director Bartek Kmita and others from People Can Fly. It will start Thursday, February 13 at 12:00 p.m. PT / 3:00 p.m. ET, and you can catch it on Square Enix’s Twitch channel.

“It’s incredibly exciting to finally reveal what we have been working on for the last four years,” said Kmita. “Outriders is our first game since leaving Epic Games, and has grown from an idea of the game we always wanted to make, to the most ambitious project People Can Fly has ever undertaken.” 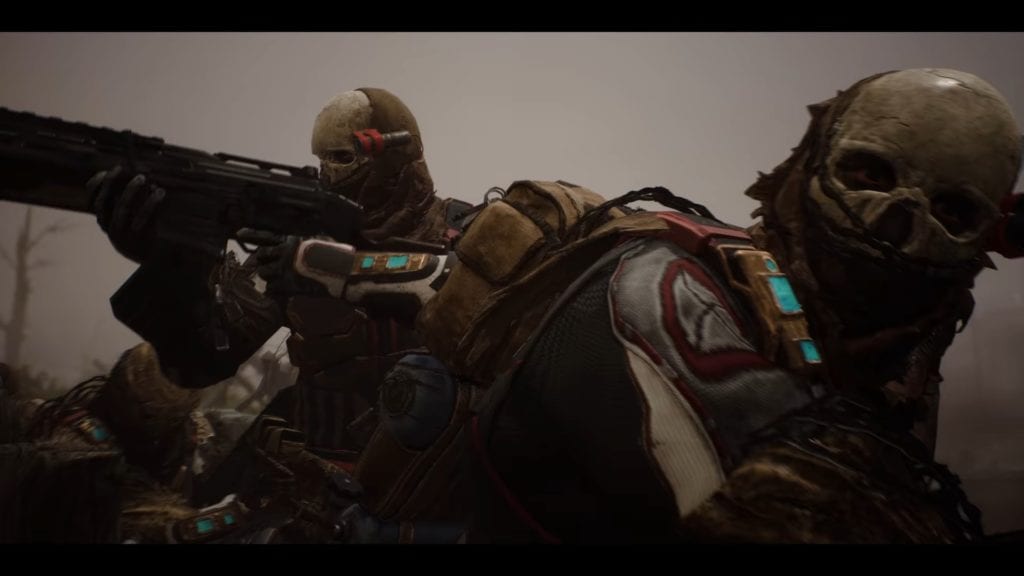 After watching the latest trailer, I’m still unsure exactly how the game will play out. The general tone reminds of me of last year’s Souls-like shooter Remnant: From The Ashes, but I also see a bit of Destiny and Anthem in there. One thing is for certain: the graphics are rather pretty. And if it proves to be a fun co-op experience, then you can count me in.