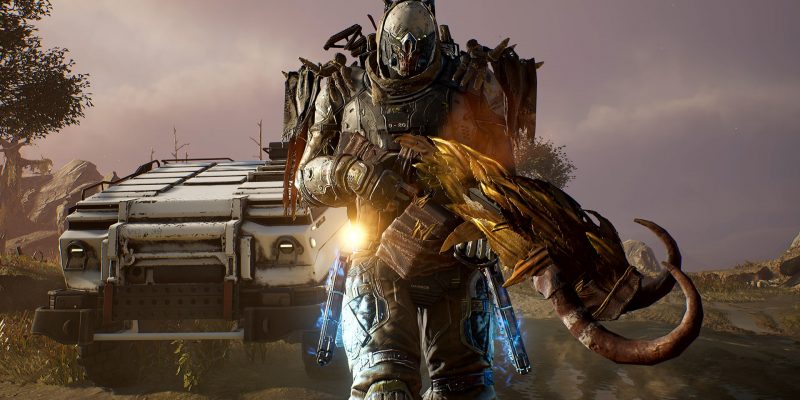 Outriders players are finally starting to get their inventories back after the devastating inventory wipe glitch a few weeks ago. Square Enix announced yesterday that it began inventory restoration for Outriders players in its first classification group. Today, the studio got to work on the second group. Group A will receive all of their lost items, while Group B will receive lost legendary items. As an apology for the wait, all returned items will have God Roll values.

According to Square Enix’s latest Reddit post, Group A includes anyone who “encountered a wipe and are no longer able to login at this point in time.” Affected players in this group should have started to receive all equipped items that they lost in the wipe. Additionally, Square Enix will restore all legendary items. Meanwhile, Group B should receive lost items within the next day or so. This group includes players who lost items in the inventory wipe but could still access Outriders. These players will receive “up to 20 legendary items that were in your inventory.”

Even players who did not experience the inventory wipe glitch may find some legendary items in their inventories. Square Enix urged fans to be patient with the Outriders inventory restoration process, as it may take a day or two to reach everyone. Additionally, players with full inventories at the time of restoration will receive their items whenever there is space. These players will need to log out and back in to receive the items.

Trading one bug for another

Outriders players who have been around since the game’s launch last month will know that the developers have not had it easy so far. After dealing with the inventory wipe glitch for a few weeks, People Can Fly and Square Enix released a huge Outriders patch to fix a plethora of other bugs. Unfortunately, just a few days later, another major bug came around. Now, players are experiencing instant death when hit with enemy attacks. Square Enix said that the team is investigating this as a “damage mitigation issue,” and it will work to find a patch. A developer’s work is never done.