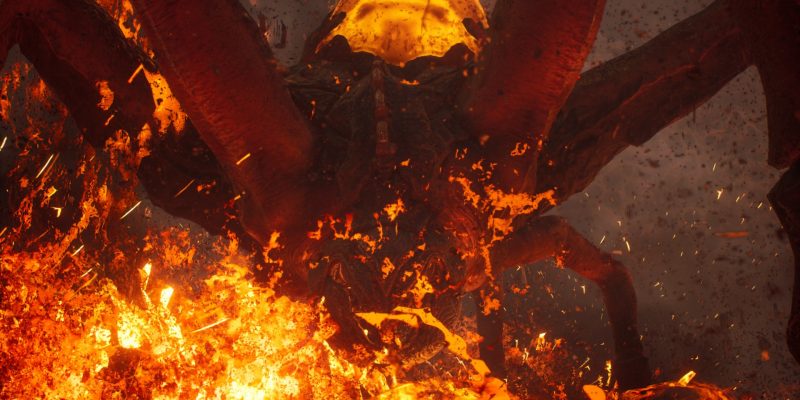 Some people hate lava, and some people hate spiders. So, how much would you dislike gigantic arachnid that spews liquid fire? The Molten Acari is a boss you’ll face in the Eagle Peaks zone of Outriders. This is a three-phase encounter and you’ll want to be extra careful (failing even during the final phase will have you restart from the very beginning of the fight). Here’s our Outriders boss guide to help you defeat the Molten Acari.

Outriders boss guide: How to defeat the Molten Acari

For the first phase, the Molten Acari has the following attacks:

Note: Shoot the boss’ back to crack open its shell and deal more damage. 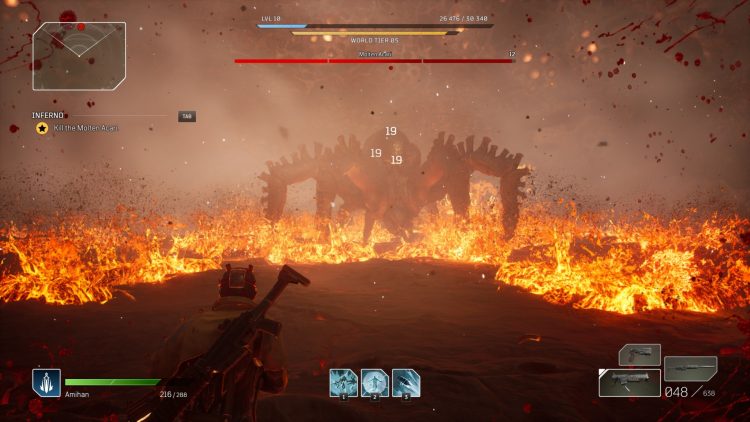 After taking out the first segment of its health bar, there will be a short cutscene. The Molten Acari boss will disappear, but it’ll later pop back up from the pool of lava. It’ll retain the same abilities as before, with some caveats:

Note: Flame Hoppers can be quickly killed with a few shots and they’d drop extra ammo. If they die from the suicide explosion, it seems they won’t give ammo anymore. 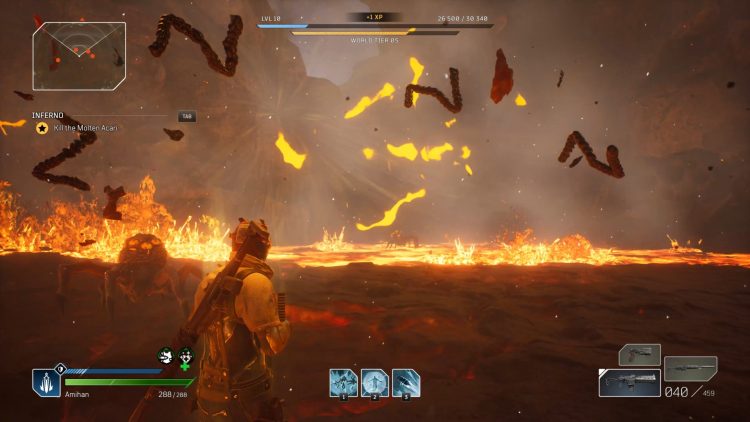 For the third and final phase, the Molten Acari will transform into a giant wyrm. The arena will be significantly smaller since some parts of it have collapsed. It has a couple of new abilities during this phase:

Note: The Molten Acari drops a lot of leather and titanium. If you want to amass a ton of resources for crafting, this is a good boss to farm. 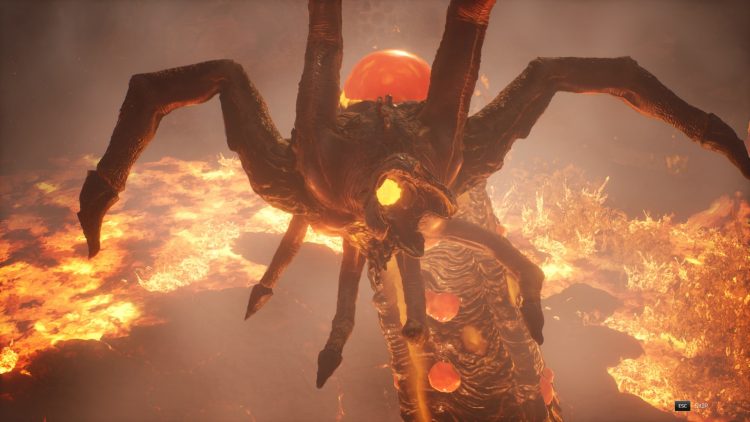 Epic Games releases a stonks skin in Fortnite, no fooling