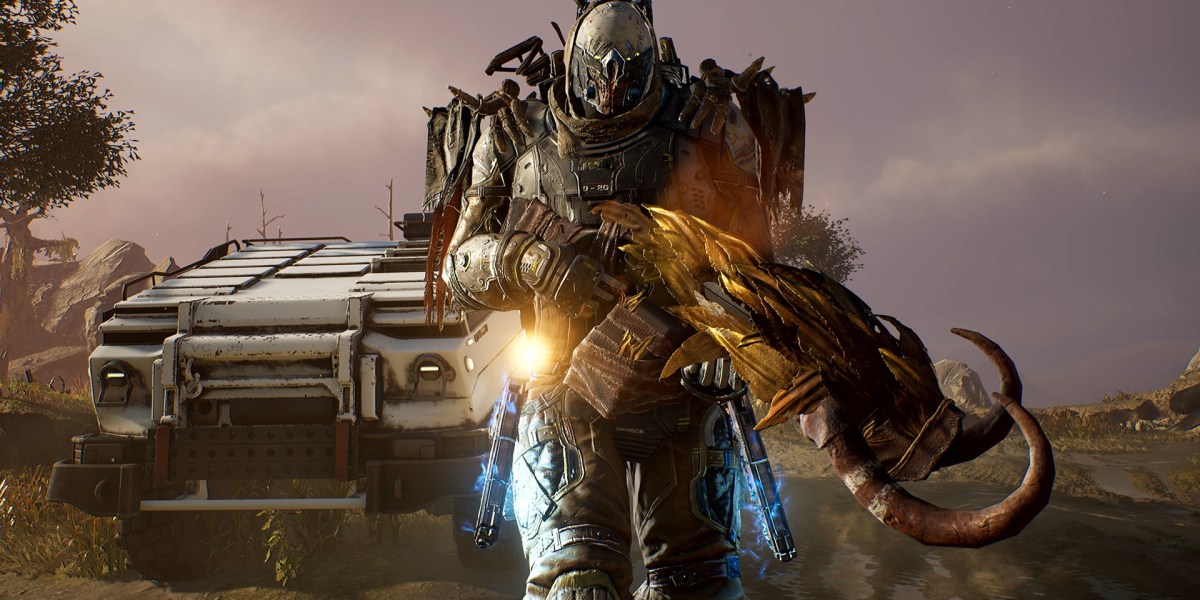 Square Enix released its largest Outriders patch yet today, bringing along plenty of bug fixes and rebalances. Unfortunately, the Outriders patch did not include item restoration from the game’s inventory wipe glitch a few weeks ago. However, the publisher assured that the developers are still working on the issue. There’s no date yet for the item restoration fix, but in the meantime, players can enjoy updated multiplayer, quests, and more.

According to Square Enix’s latest Reddit post, the patch fixed a ton of bugs found during Outriders‘ demo and launch periods. In terms of multiplayer, fans should experiences less crashes and faster loading times when entering a match. The developers also took care of some performance issues at the start of a multiplayer match. Additionally, players should no longer get stuck on the “waiting to join” screen.

One rebalance gave AI snipers “more time to dodge their shots.” Meanwhile, another rebalance “reduced the amount of knockback from creatures in the Stargrave expedition.” The patch included plenty of general improvements, including fewer game crashes overall. That one’s definitely nice to hear. There are many, many more bug fixes where that came from, so be sure to check out the full patch notes.

We have just released the biggest Outriders patch to date.

No Outriders item restoration this time

Square Enix explained in the Outriders patch notes that the team is still running some tests on item and character restoration. As fans may recall, many unlucky players earlier this month experienced a glitch that wiped their inventories clean. Square Enix has since issued a patch to prevent further wipes. However, the team has still not been able to return the lost items. In the latest update, Square Enix revealed that “the greatest difficulty we’re facing in particular relates to giving characters the correct item levels.” Three variables affect the levels, and Square Enix has faced trouble getting those variables balanced.

Thankfully, Square Enix plans to make things up to fans. The studio revealed that all restored items will have “God Roll values.” This means that the items will have the same or better quality than when they went missing. Additionally, Square Enix plans to send players an in-game apology gift after it completes restoration. Now, all we do is wait.

Max Thunder is the next playable character in Streets of Rage 4 – Mr. X Nightmare DLC