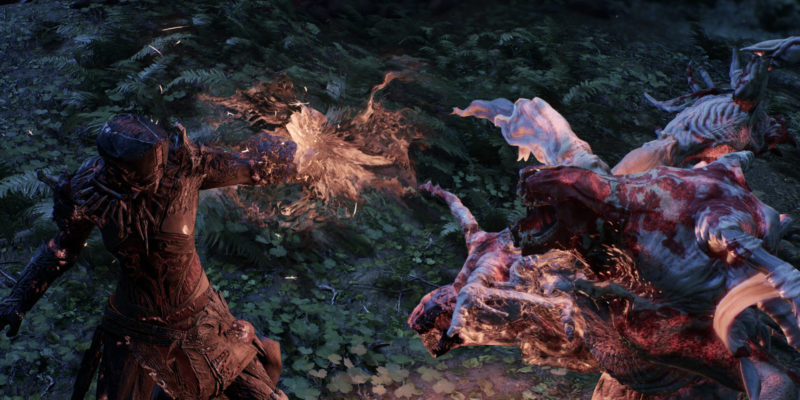 Outriders, from developer People Can Fly, was recently delayed from a planned Holiday 2020 release to next February. The delay was to ensure smoother cross-platform play, as the feature will of course need to account for the new consoles shipping this year. However, the team isn’t done showing what Outriders has to offer, and a new preview broadcast has been detailed.

The upcoming broadcast, the fourth of its kind, is set to go live on November 5 at noon E.T. The video episode will present more information on the game’s post-campaign content. This end game section of Outriders is important if the developer wants the game to stick around as a live service. It certainly looks like it’s going for that Destiny crowd, who still play Destiny 2 three years after launch.

The preview will also further detail one of the game’s classes. Back in August, the team revealed the Technomancer class, a support option of sorts. Back then, it was revealed that the Technomancer will be equipped with a sticky-proximity mine, a conjured RPG, and a rocket barrage turret. The developer also said the class can be adapted to a heavy, artillery-focused damage dealer should the player desire.

Finally, preview broadcast four will also answer some community questions about Outriders. Exactly what will be covered hasn’t been said, but People Can Fly says the video will provide answers to some of the “most asked” questions from the community. A short teaser clip for the broadcast has also been revealed.

Outriders is an open-ended co-op shooter with some RPG elements thrown in. I know I’ve compared it to Destiny already, but there’s definitely some crossover there. Outriders does play out from a third person viewpoint though, for those of you who prefer that setup. This camera switch sprinkles a bit of Warframe into the mix, and we’re eager to see if People Can Fly can sustain Outriders for years to come. 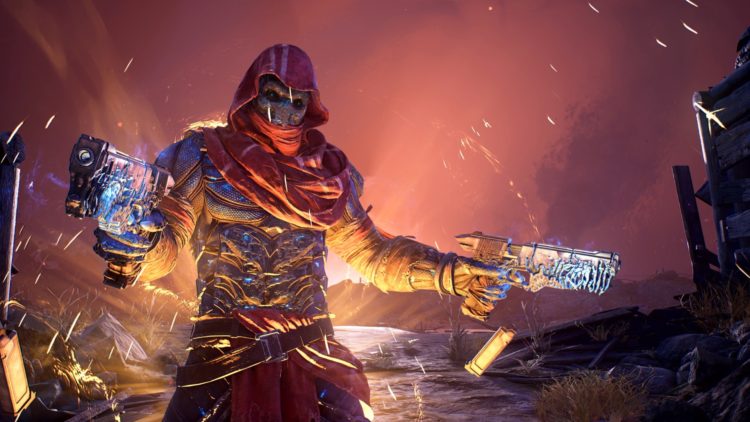