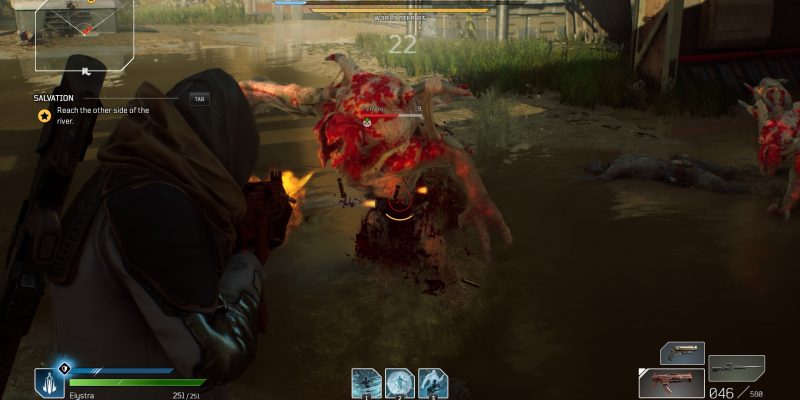 Outriders is finally out and there’s a lot to keep in mind. Between the different classes, mission types, and skill synergies, it’ll pay to get a leg up on everything the game has in store. If you’re looking to get the lay of the land before jumping in, these quick tips should help point you in the right direction. Well, a direction, at least.

There are hundreds of heavily armed insurgents waiting there for you, after all.

New optional quests open up in each region

There are a lot of side quests in Outriders, but not all of them are totally in your face. Some, such as the old-world relics, bounty hunt, and monster elimination quests have to be found in the wild. You can see what areas have these available by talking to Jakub and viewing the truck’s travel map. Each region name will have yellow icons next to it if there are things to do, so keep an eye on what’s available.

You can’t travel everywhere from flags

You’ll be able to fast travel from flag to flag in each region in Outriders, but you can’t use flags to travel between regions whatsoever. If you want to hit up a vendor and there isn’t one in your current region, you’ll only be able to get to those regions, once again, by talking to Jakub, who’ll drop you back at whichever region you want. It’s kind of a pain, honestly. If you aren’t getting any good weapon drops, you have to fast travel back to camp, use Jakub to travel to an outpost, buy whatever at a vendor, then have Jakub drive you back, before finally using a flag to fast travel back to where you were. 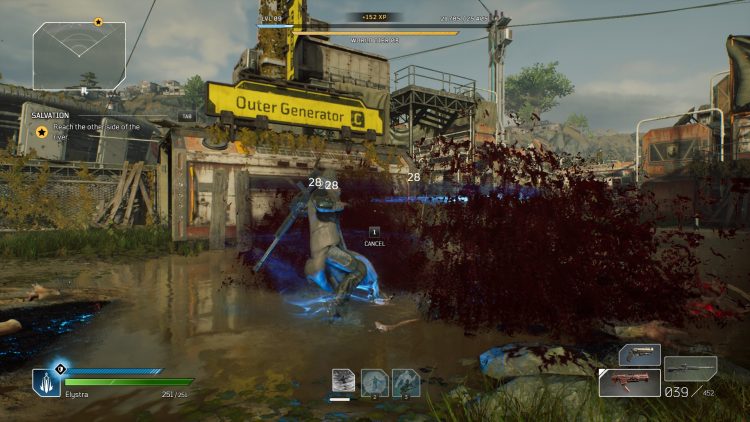 There’s an easy fix for the missing HUD

A lot of players are booting into Outriders only to discover that their HUD is missing. It’s hard to get anything done without it, but the fix is simple, if mildly vexing. Simply quit to the menu and load back into the game. This has fixed the issue for me every time, but your mileage may vary.

Swap out your mods

Upgrades and purchases are expensive. In fact, they’re so expensive that you might be avoiding them altogether. But putting a different mod on your gear pieces is actually highly affordable and easy. Armor mods enhance your skills in major ways, so it’s highly recommended that you make use of them. Purple rarity gear has two slots as well, so make sure you’re using them.

You can take advantage of world tiers

The higher the world tier, the tougher the game — but the rewards get better, too. Not only do higher rarities have a chance to drop, but you can equip gear that’s multiple levels above your own. You can farm easier side missions for drops on higher world tiers and then lower the world tier for tougher stuff. Why do this? Well, you’ll get to keep the better stuff. What’s more, you can still keep the gear equipped in lower world tiers. Seems like kind of an oversight, but a win is a win, isn’t it? 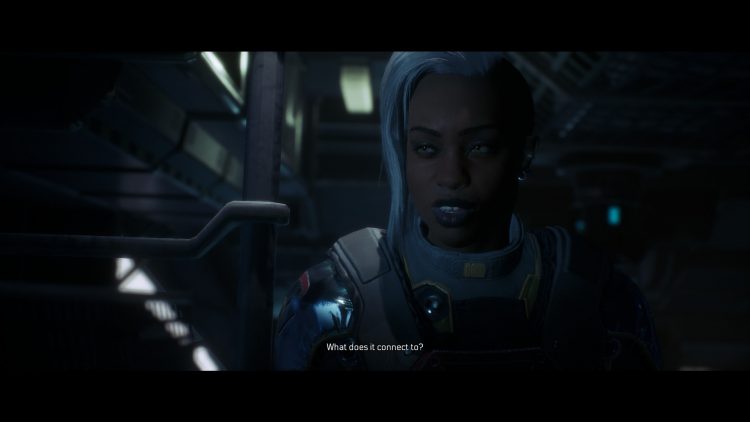 That’s all for our Outriders tips, now get out there and crush some skulls. Or hide behind a chest-high wall while taking potshots at people from far away.

E3 2021 will be a completely free online-only event