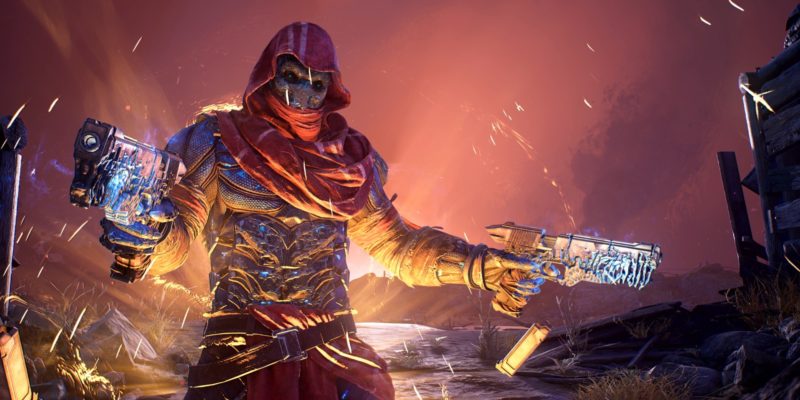 Are you excited to finally get your hands on People Can Fly’s Outriders? If so, prepare to get a little less excited. Outriders clearly already missed its previous release date, but it has officially been delayed again. Officially. It will now launch on April 1, 2021, according to the game’s official Twitter page. The game was previously set to release in December of 2020. As it is now January of 2021, it should have already been pretty obvious that it would be delayed again. While it’s disappointing that we have to wait additional months to get our hands on the hotly-anticipated title, I’m happy to wait for a more polished experience. After all, it hasn’t even been a month since Cyberpunk 2077.

In better news though, the devs have also announced that there will be a demo of the game available on February 25 so that people can see what it’s all about before sinking a hefty wad of cash into it. The demo will contain the entire first few hours of the game and will let players try out all four classes in both solo and co-op. And despite Square Enix’s last multiplayer action RPG not letting you carry demo progress over into the main game, Outriders will let you keep everything.

I hope the release date delay gives People Can Fly all the time they need to polish Outriders to its satisfaction. It’s been far too long since the developer has released a game, and I’ll prefer to experience the ridiculous action in the best quality it can muster. I’m looking forward to experimenting with each of the four classes’ different abilities. Especially the Trickster, who focuses on time manipulation. Which I really hope is more than just bullet time. But it’s probably more than just bullet time, right? Now, if you’ll excuse me, writing this has made me want to play Painkiller Black. 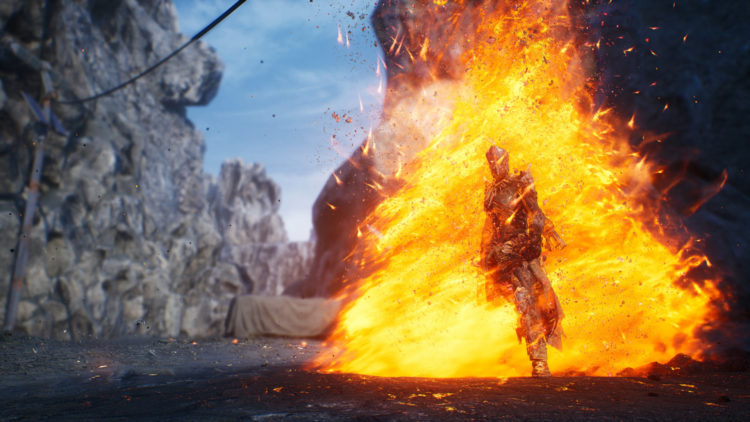