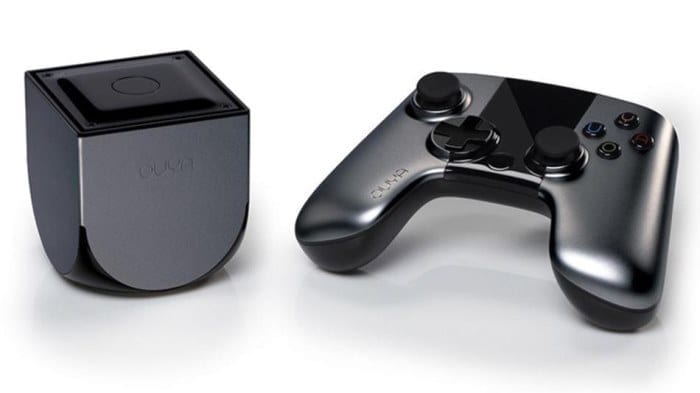 At the Game Developers Conference, the Ouya will be demoing some brand new games for gamers to try out, including Neverending Nightmare by Infinitap Games and Double Fine’s Broken Age.

An Ouya spokesperson said: “Everything from twitch, couch-gaming multiplayer to experiential projects that push the boundaries between games and art” would be represented by the 12 Ouya games.

The conference will be held in San Fransisco and you can try out the games at Booth 316. Many of the developers behind the games will be there so after you’ve played you’ll be able to have a chat with them about the experience.

PlayStation 4 price increases by $50 in Canada