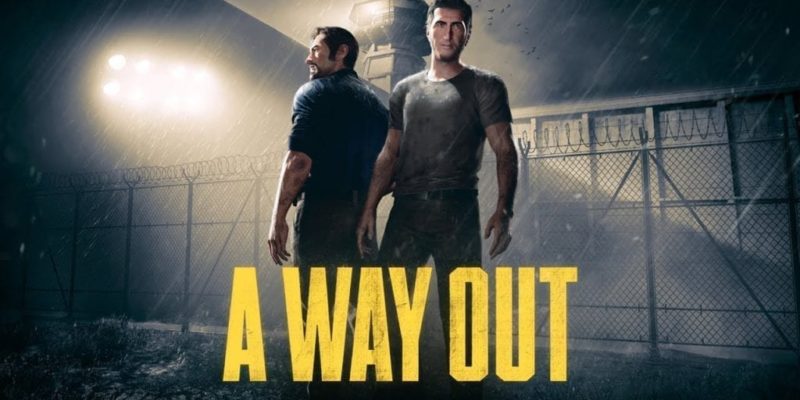 A Way Out made waves earlier this year. The narrative-focused game garnered media attention for its unique design decisions, including a mandatory two-player cooperative system. As a crime thriller, developer Hazelight Studio’s emphasis on co-op stood out. And despite a relative lack of two-player-exclusive games on the market, something about A Way Out resonated with consumers. According to publisher Electronic Arts’ Chief Executive Officer Andrew Wilson, over 2.6 million players gave the game a whirl.

Wilson’s statement comes from a recent financial conference call between Electronic Arts, investors, and analysists. According to a report on Dualshockers, the EA Chief Financial Officer Blake Jorgensen said that the publishers’ sales “outperformed” expectations for the second quarter.

A Way Out‘s player count is notable because the game only requires one player to own it. Despite its mandatory two-player co-op, only one duo had to purchase the game. Once purchased, players could share a “trial version” of A Way Out with a partner, which allowed complete — and free — access to the entire game once redeemed. 2.6 million players between April and late June (when the financial quarter closed) is no small feat.

A Way Out launched March 23 on PC, PS4, and Xbox One. By April 13, Hazelight Studios announced the game cleared one million sales.