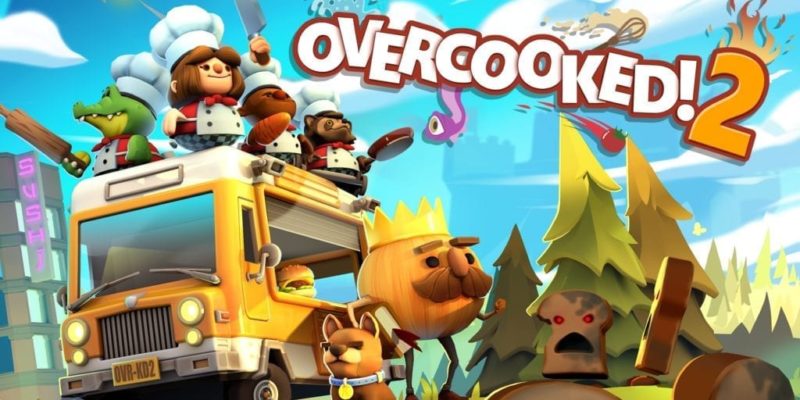 Overcooked 2 is now officially available for pre-order. Team17 has partnered with the indie developer Ghost Town Games for the sequel.

This morning, Team17 revealed the official pre-order trailer for Overcooked 2. You can pre-order and pre-purchase the title now on Xbox One, PlayStation 4, Nintendo Switch, and PC. The game itself will be available on August 7th. If you do pre-order Overcooked 2, you will get Kevin’s “Too Many Cooks” pack. This gives access to five exclusive chefs at launch. Included in this pack are Calico Cat chef, Monkey chef, Unicorn chef, Walrus chef, and Alien chef.

Additionally, a collection of official Overcooked 2 merchandise has been released to further add to the hype. It will be available for purchase soon through Fangamer. This includes a t-shirt, tea towel, a lapel pin, and other items. 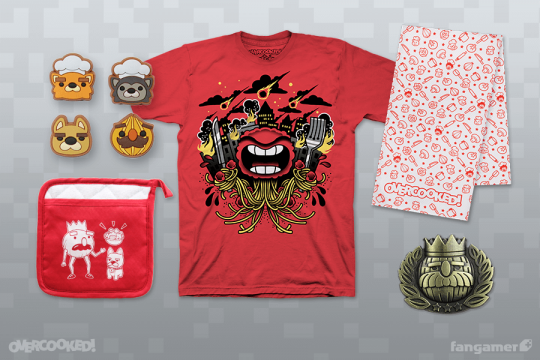