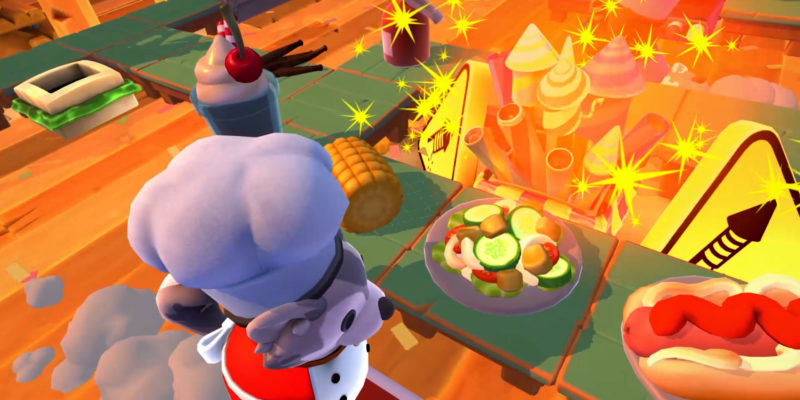 Whether it’s cooking chaos or bullet hell that you prefer, there will be good times to have at no cost to you in the near future. Overcooked 2 and Hell is Other Demons will be free on the Epic Games Store next week starting on June 17 at 11 AM ET. You’ll have the full week to claim these games and they will be yours to keep forever. So go ahead and salivate or get reloaded for some running and gunning.

Overcooked 2 is sure to draw the mainstream attention. It’s hard not to smile at the silly and hectic nature of the gameplay. Epic Games gave away the first Overcooked game to great fanfare, so offering number 2 in the franchise for free is sure to garner Tim Sweeney and crew more praise.

Overcooked 2 also remains a very popular game for players and communities alike. Pop onto Twitch and you’ll see many of Overcooked 2 streamers having a great time with the audience. If you’ve wished that could be you, now’s your chance. The game itself isn’t hard to learn, but does require balancing many tasks to be proficient.

Well that got dark

Without skipping a beat, let’s get into the next freebie you can claim on the Epic Games Store next week. In stark contrast to Overcooked 2, there’s a very metal bullet hell game called Hell is Other Demons that sends you off to slay demons in the dark abyss. You’ll do this all to the tune of synthwave beats, which is pretty epic in itself. 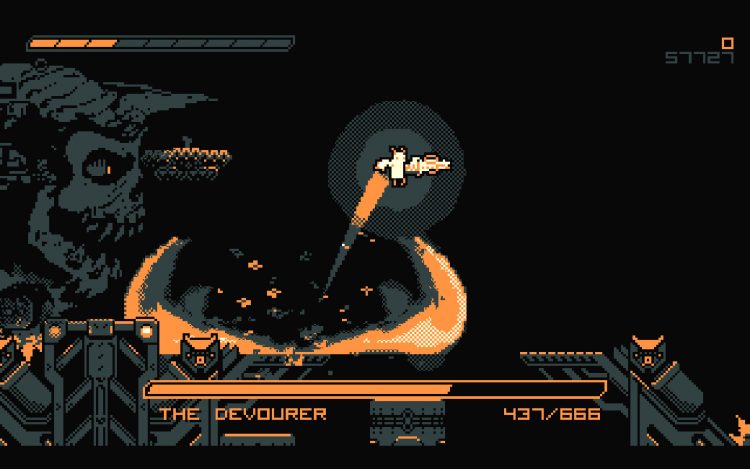 Hell is Other Demons consists of action-platformer and Roguelite elements. You’ll need to keep that gameplay tight lest you perish. The game also rocks some classic 2D-style graphics that give it a nice retro feel. It has great reviews, so if you’re looking for something to shakeup your usual routine, grab this title and check it out.

Overcooked 2 and Hell is Other Demons are a couple of cool titles to look forward to next week, but don’t forget to grab Control for free this week on the Epic Games Store.

Get Control free this week courtesy of the Epic Games Store