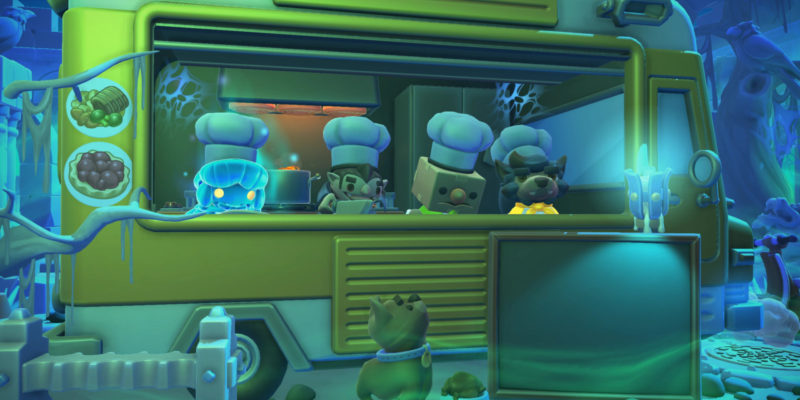 While new releases and launches of bigger games have either been delayed or put on hold, PC players continue to have lots to look forward to. In this perfect time to clear a backlog or try new things, Microsoft has announced the next set of games that will soon arrive for Xbox Game Pass for PC. Following the previous excellent offerings, April will see five new games added to the library.

As detailed by the Xbox team, you can already start whipping up a storm with Overcooked 2. The Onion Kingdom’s unique and chaotic cooking action can now be experienced in solo, couch co-op, or even online play for up to four cooks. Time to save the world and sharpen those cooking skills. 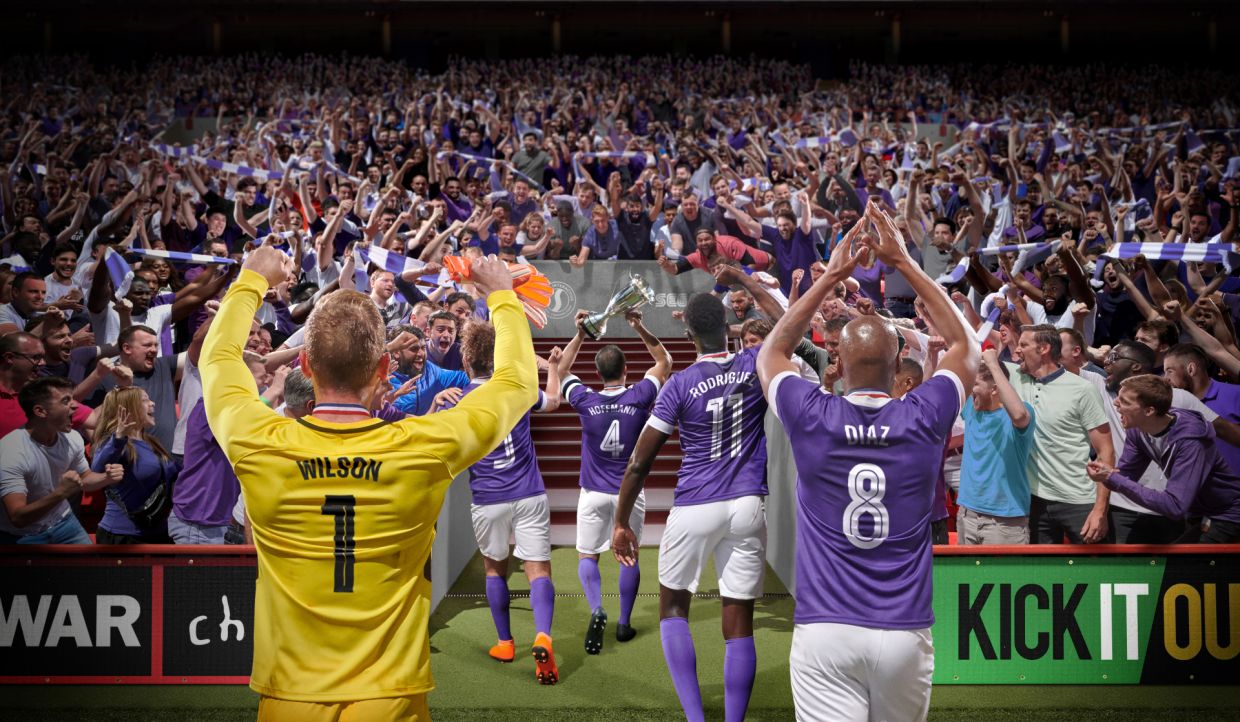 The other four games will come soon to Xbox Game Pass for PC. First up is Football Manager 2020, which went free-to-play for a short stint for some COVID-19/coronavirus relief. Now, you can relive the highs and the lows of the Beautiful Game as a manager of your chosen club. Build up the squad, instill a culture, and establish your legacy as one of the game’s best. 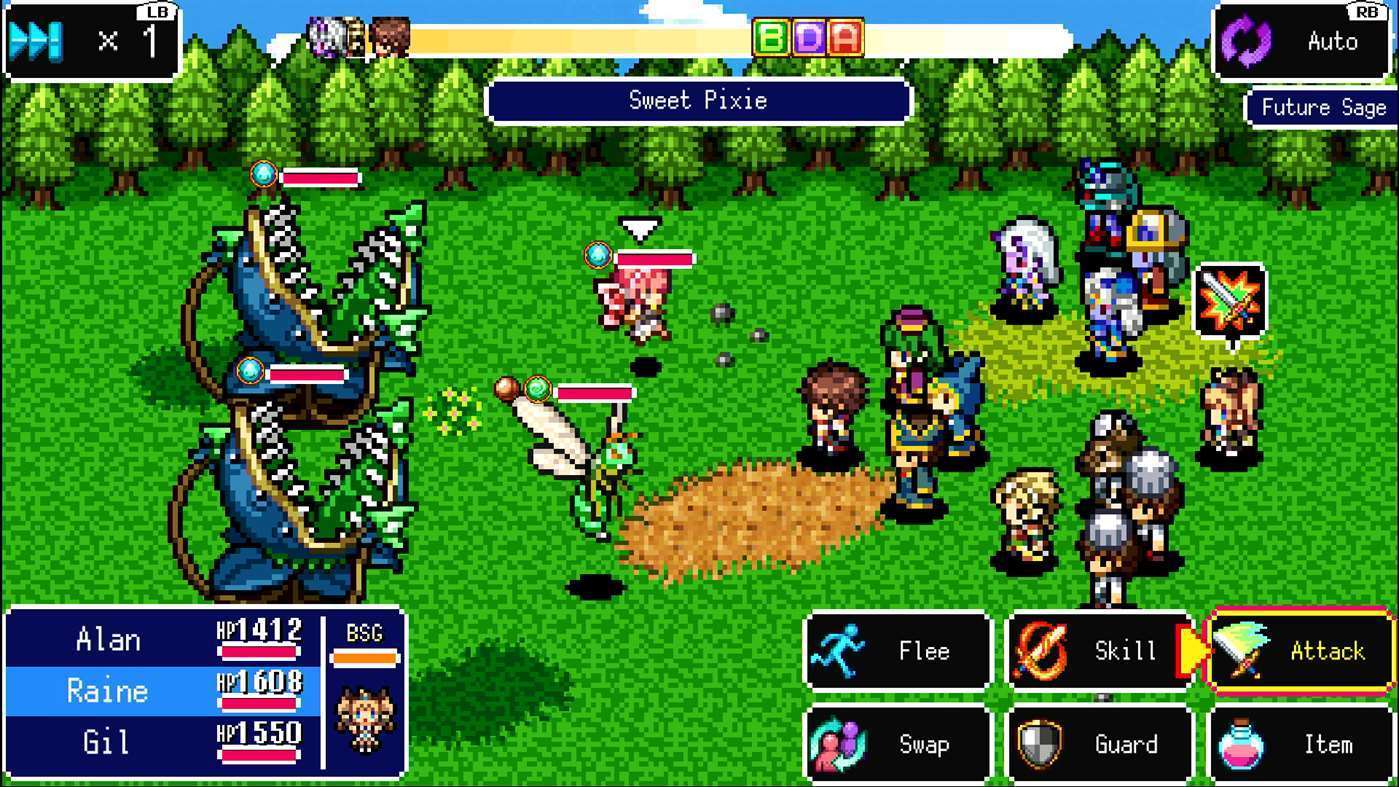 Alvastia Chronicles brings the intensity of turn-based battle to the table. This retro-styled JRPG will see siblings Alan and Elmia begin a journey to avenge their parents’ death. A sweet taste of retribution and saving the world? Sign us up. 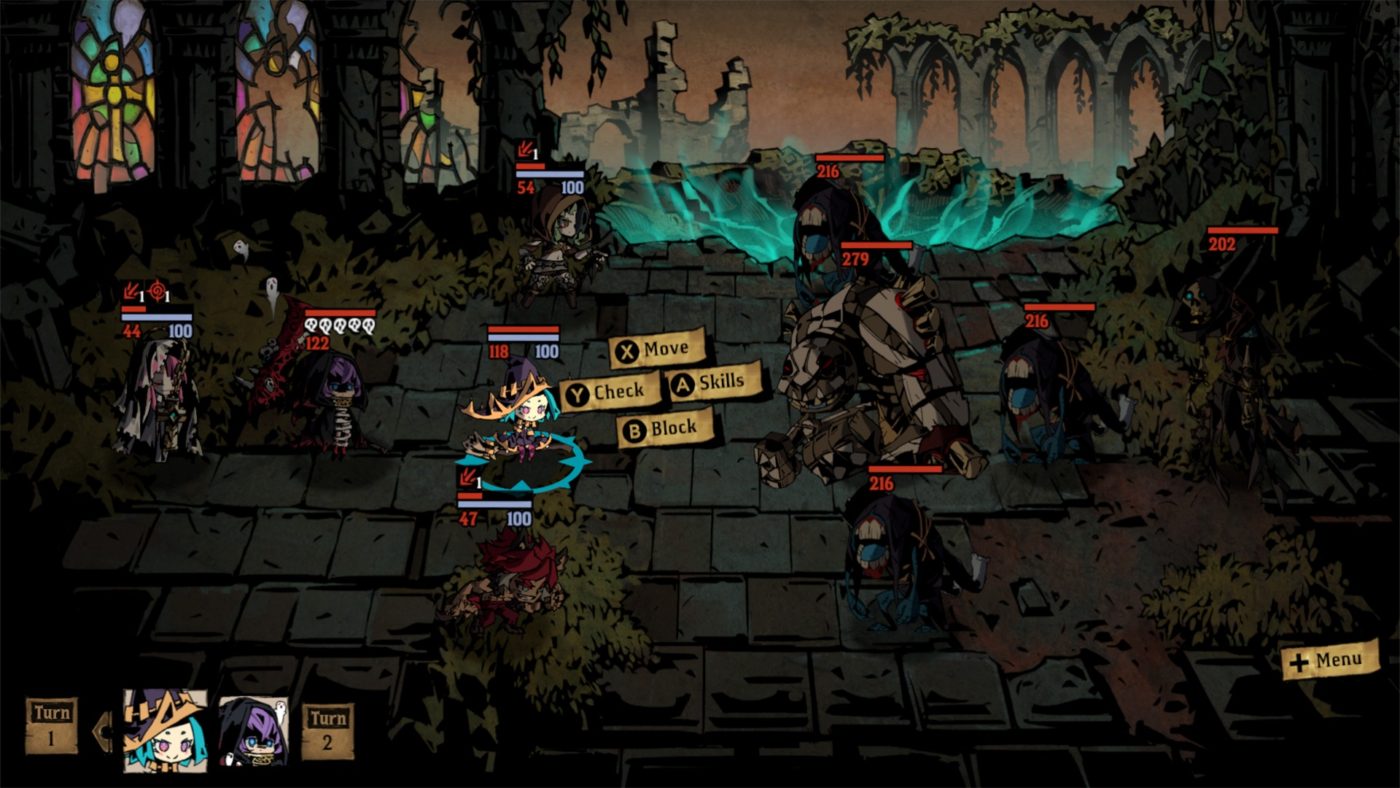 Another RPG joining Xbox Game Pass for PC is Mistover. In this title, you’ll embark on expeditions to seek the key to survival in the Pillars of Despair. Every move will change the future, and that is a responsibility not everyone can take. 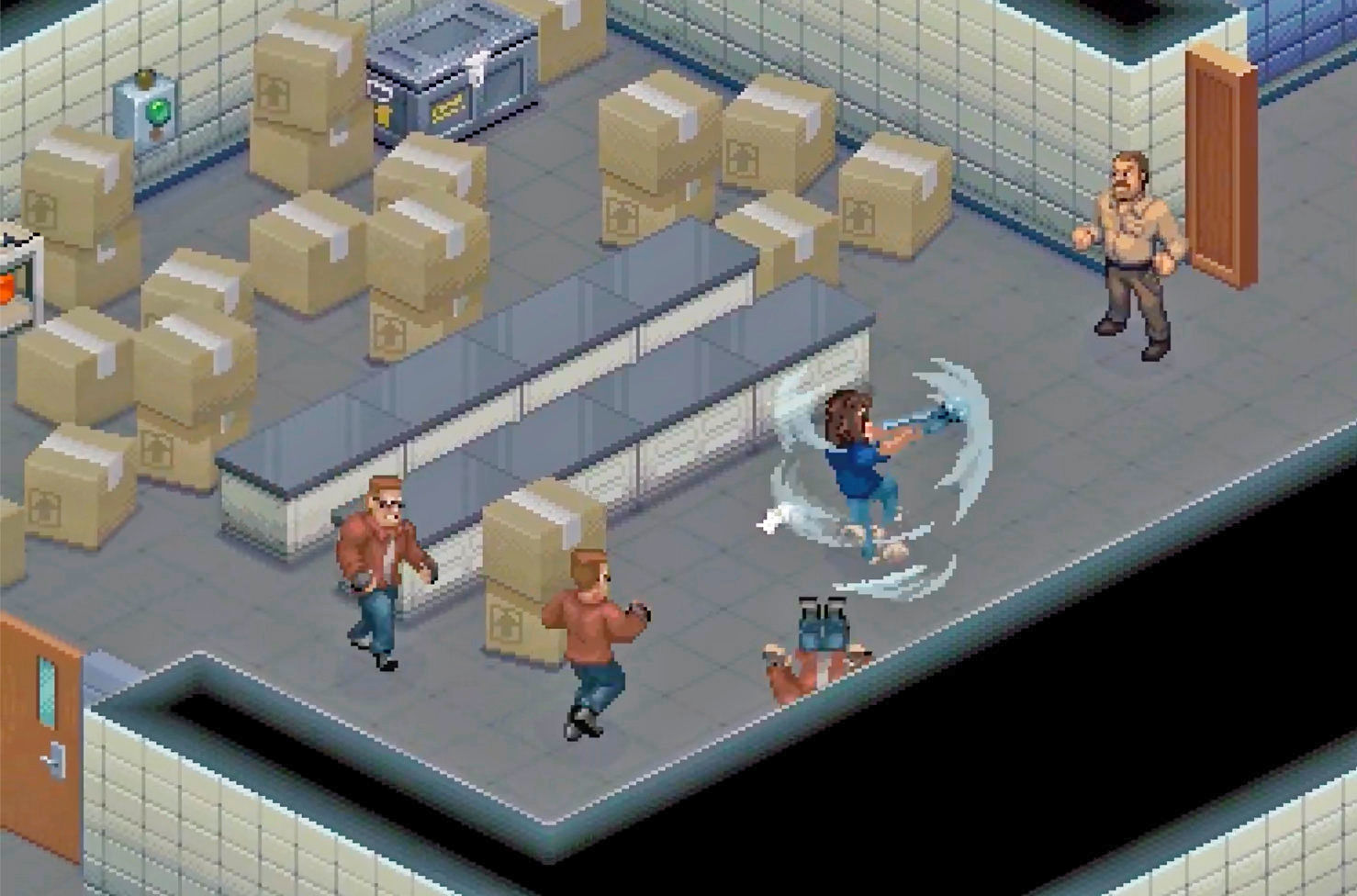 Last but not least, Stranger Things 3: The Game rounds out the offerings. The official companion to season 3 of the Netflix series, this title will let you relive events from the show in pixellated goodness.

With new games added to Xbox Game Pass for PC, it will also mean the departure for some. Fez, Into the Breach, Prey, and Valkyria Chronicles will leave the service on April 15. However, you can always use the member discount to get these games for 20% off.