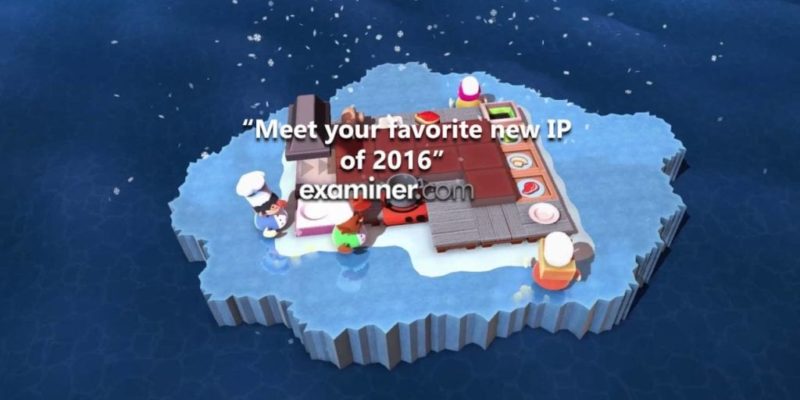 Team17 and developer Ghost Town have revealed the release date for their co-op cooking fame Overcooked.

This is a  cooking game with a solo mode or co-op mode for up to four players. Chefs must prepare, cook and serve up dishes from a variety of locations such as street festivals, pirate ships, food trucks, haunted houses, frozen realms, fiery volcanoes and even outer space.

The game is available to pre-order now (20% off)  and will be released on 3 August. Expect some real kitchen chaos.

Planet Nomads gets another developer diary ahead of closed alpha