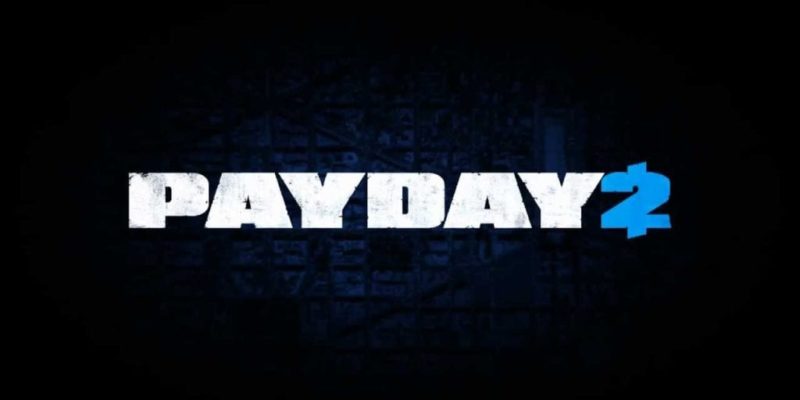 PAYDAY 2 developer Overkill’s decision to add microtransactions to the game did not go down well with fans and Overkill has now responded to the criticism.

In an AMA session on Reddit, Overkill’s global brand director Almir Listo attempted to explain the studio’s decision to add in-game loot drops in the form of a safe containing a stat-boosting item. These can then me traded on the Steam Marketplace.

The community were unhappy at the decision because the studio had previously stated there would not be any microtransactions in the game.

The reason behind the decision is financial as, accroding to Overkill, the game’s scope has gone beyond what they originally planned over the last two years as they develop regular game updates rather than a new PAYDAY game, swelling the dev team from 25 to 75.  Almir added:

“Two years ago people would have us instantly start work on PAYDAY 3, right after we released PAYDAY 2, like developers usually do. Instead, we decided to continue work on PAYDAY 2, because we wanted to make it an incredible co-op experience. 88 updates later, we have to ensure the future survival of the game. We do sales when we can where we reduce the price point up to 75% in order to pay people’s wages and create a buffer for a rainy day. Six months ago, we also made a bold move to permanently reduce the price point of 16 PAYDAY 2 products by 33-43% in the hopes of drawing additional sales. Needless to say, we didn’t see the result we anticipated, and have had to think of other ways to make sure we can continue creating content in the pace we want in order to keep PAYDAY 2 fresh and exciting.

“The income we get from the sales connected to the Black Market will actually help us stabilize the game’s future so we can continue working on it as hard as we are working on it today.”

Players were dismayed to see the addition of microtransaction because Overkill are not considered a small developer looking to cover their costs. Payday 2 is published by 505 Games and is overseen by parent company Starbreeze Studios. Overkill are obligated to produce a “specific amount of content until 2017” for 505 Games as part of the publishing deal.

With Payday 2 primarily being  a co-op experience, it’s one of the reasons Overkill think the addition of these unlockable items is acceptable and doesn’t create a pay to win environment but never-the-less players feel this will unbalance the game.

“There are several arguments as to why we think stat boosts are OK to have in PAYDAY 2, and here are three;

Payday 2 gamers are unlikely to see a u-turn on this decision based on Almir’s closing comments.

“Going forward, we hope we can convince the parts of the community that resist this change that this was the right decision to do to ensure the stability of OVERKILL as an independent developer and the future growth of PAYDAY 2.”

The fact that the scope of the game has gone beyond the original plan is great for players but is passing the costs onto the player the best way to cover them? Do they risk alienating their dedicated player-base or is this the best way to keep a game moving and fresh rather than chalking it up and moving on to a brand new title instead?

We’ll have to see how this plays out in the months ahead but much of the core PAYDAY 2 fanbase could well move on.