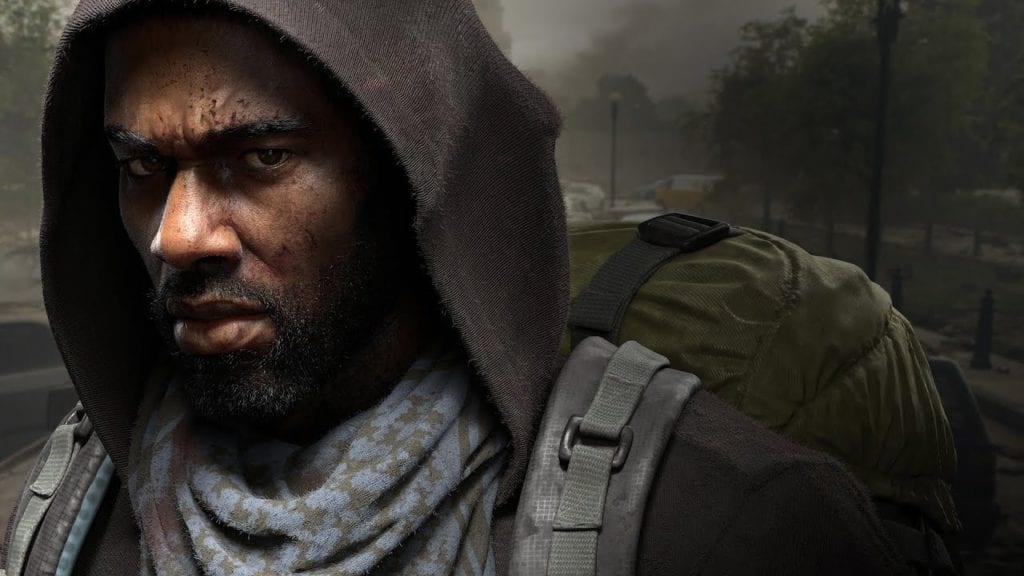 Developer Overkill is ready to show a little more of their game, Overkill’s The Walking Dead,  although all that’s appeared so far is a trailer for a character called Aiden.

There’s no gameplay in this video and it really is just a teaser for the game which has been given a tentative release date of autumn 2018. There was a very short stream to reveal the game but and real information about what to expect wasn’t forthcoming. There were a lot of frustrated viewers tuning in.

What we do know is that Aiden is the first character to be revealed for the game, he was an architect when the outbreak happens and is a bit a tough bruiser type character. Overkill are wanting to create their own story in The Walking Dead universe and the characters are normal people just trying to survive.

It’s playable as a four-player co-op FPS and there will be skill trees, squad roles, missions and raids. More information on the characters, gameplay the story will be revealed in 2018.

The game was announced way back in 2014 so it’s been a long time coming. Let’s just hope it turns out better than the recent series of the TV show.

Valve removes game from Steam because “core audience is paedophiles”