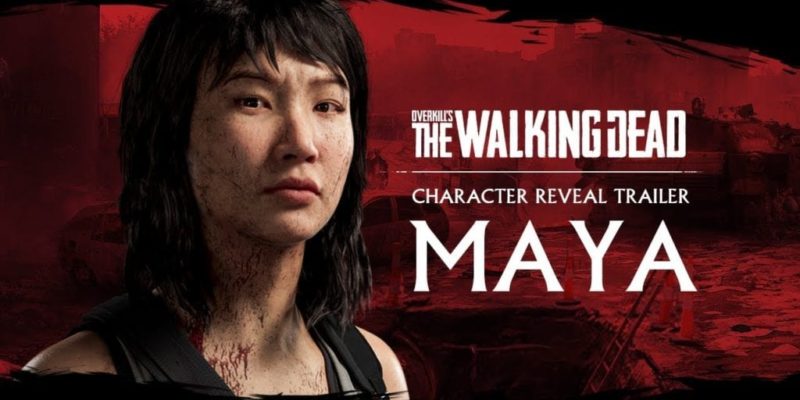 Last December we got the first glimpse of one of the characters to feature in Overkill’s The Walking Dead and that was Aiden. Today they have revealed the second character called Maya.

Unfortunately, if you were wanting to see some of the co-op gameplay then prepare to be disappointed as this is another cinematic trailer. It’s a pretty damn good one though. What we can gather from this is Maya was a medic who is now tough as nails.

Overkill’s The Walking Dead is due out this autumn.