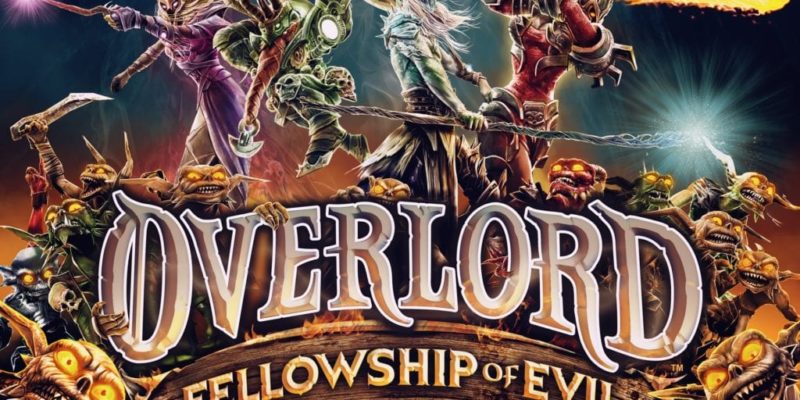 Following on from yesterday’s tease, Codemasters have properly announced Overlord: Fellowship of Evil.

Overlord: Fellowship of Evil isn’t exactly your standard Overlord game, focusing less on one monstrous Overlord dominating the land through a very story-led experience, and instead looking at four Nethergh?ls – undead warriors resurrected by the Minions – fighting to bring some evil back into the world.

As such, there’s more of a focus on combat and co-operative play. You can play it in single-player, the behind-the-scenes trailer below reminds us, but it’s very much built around the idea of each of the Nethergh?ls having their own strengths and weaknesses and being able to complement each other nicely. Or totally screw each other over. As such, this isn’t exactly Overlord 3, and is more of a different game within the same franchise.

Thankfully, the sense of humour and strong writing should both be present. Rhianna Pratchett is returning to scribe the story, which focuses on a plague of goodness infecting the world after the death of the previous Overlord, and the Minions’ last-ditch attempts to stem the flow of twee positivity. And, yes, Gnarl will be back too.

Overlord: Fellowship of Evil is due out later this year, and will cost £14.99/€19.99/$19.99. You can check out some initial screenshots, a story trailer, and a behind-the-scenes trailer below.

Final Fantasy 4: The After Years hitting Steam next month