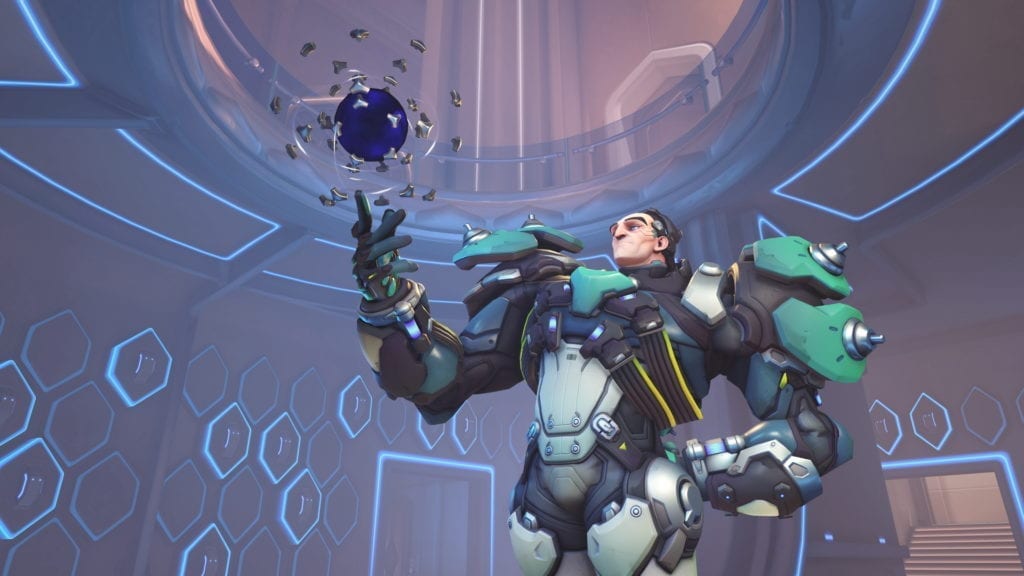 The Overwatch 1.41 patch is now live on the PTR mode. Labeled the “remaster” patch by Blizzard, it brings changes to 13 of the game’s heroes. Some will receive buffs, others get a little nerfed. Some changes may not make it into the actual build of the game, as patch tests don’t always reflect the final update. However, some of the changes look rather good, especially if you’re a Lucio main.

Here is the entire list of all the changes coming to the heroes during the PTR patch, courtesy of Blizzard:

The Overwatch 1.41 patch also brings some bug fixes to the game. For the entire list of changes, check out the official announcement at the Blizzard forums.

Shenmue III backers get access to trial this weekend

By Matt Henzel1 day ago
Guides