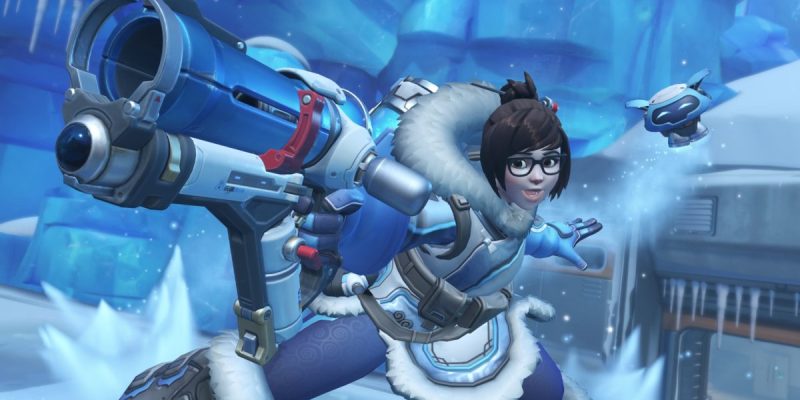 The balance update for Overwatch 2 that was set to go live on November 15 received a proper release date following a delay. The patch includes balance changes for over-tuned characters such as Zarya, Genji, and Sombra, while also bringing back the character Mei, who was temporarily deleted from the game due to a bug.

Mei’s deletion from the game was due to a bug where her ice wall could allow other characters to clip outside of the map. More accurately, this bug most egregiously was attributed to Kiriko, as she could use her teleport ability to clip through walls in combination with Mei’s ice wall. While this was more of a Kiriko issue, Mei took the fall for her and was deleted from the game for a few weeks. Now, she is set to make her return with this issue presumably fixed.

Hopefully, no other hero will need to get removed from the game. But who knows what the week will bring?

Meanwhile, numerous characters were set to take a hit of nerfs due to their dominance in the competitive ladder. This includes Zarya, who received some modest nerfs to her barrier ability, and Genji, who will have less ammo and deal less damage. Sombra’s Hack ability is also receiving a big nerf, reducing the bonus damage dealt to hacked enemies and the duration of ability lockout during a hack. Kiriko is also receiving a minor nerf, while D.Va is getting a small revert to some of her changes. 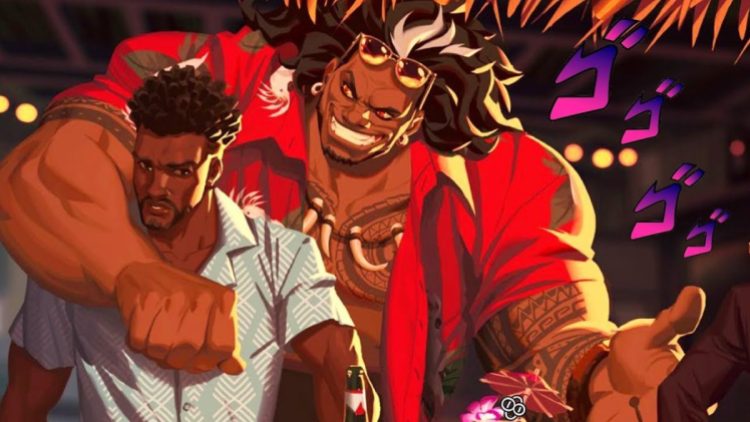