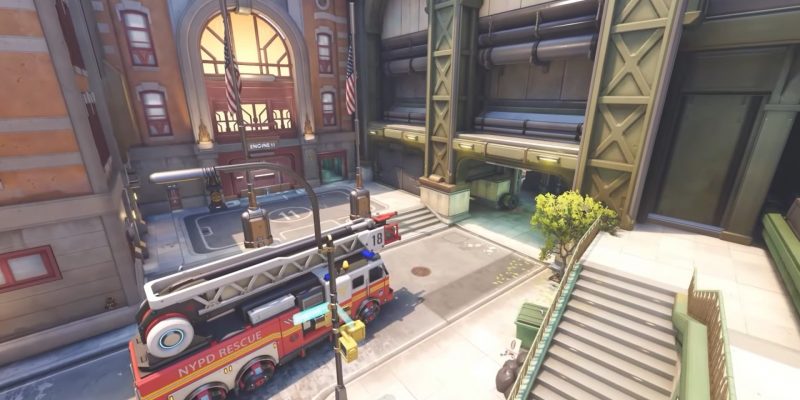 Recently, Blizzard held an AMA on Reddit discussing some of its plans for Overwatch 2. This was a follow-up from the live stream where new information was revealed about the sequel’s PvP game modes. Further details regarding the new maps were given in the AMA, but that wasn’t the most interesting part. The standout reveal was that the team is seriously considering both a beta and even cross-play support for Overwatch 2.

Overwatch‘s technical director John Lafluer responded on Reddit to speak about cross-play. The original post asked if both cross-play was likely in Overwatch 2 and if progression would carry over between platforms. Lafleur says: “We’re pretty excited about the possibilities of cross-play and cross-progression, but we don’t have anything to announce.”

A beta is planned

As for a potential beta, it looks very likely to go ahead. Lafleur confirmed in the AMA that a beta is “almost certainly,” going to happen but he can’t reveal when. Interestingly, the language used in the response suggests that Blizzard has an idea of when an Overwatch 2 beta will be released.

Long-term fans of Overwatch will know that the beta for the original game helped greatly with its development. The beta featured wacky balancing problems such as Bastion having a personal shield, McCree having no damage range falloff, and Widowmaker not having to charge up her sniper.

Furthermore, the beta had some glaring bugs including Tracer being able to blink through walls on specific maps. Without a beta, it’s possible that these game-breaking balancing issues and bugs would have found their way onto the live game.

Given that Overwatch 2 will be introducing several new heroes, maps, and game modes, a beta would be useful. The last thing players want to see is an exploit ruin the game that could have been avoided with prior testing. Unfortunately, the AMA has not given us any new information regarding a release date. All we know is that Overwatch 2 probably won’t release this year.

Axiom Verge 2 gets delayed again, this time for later in the year