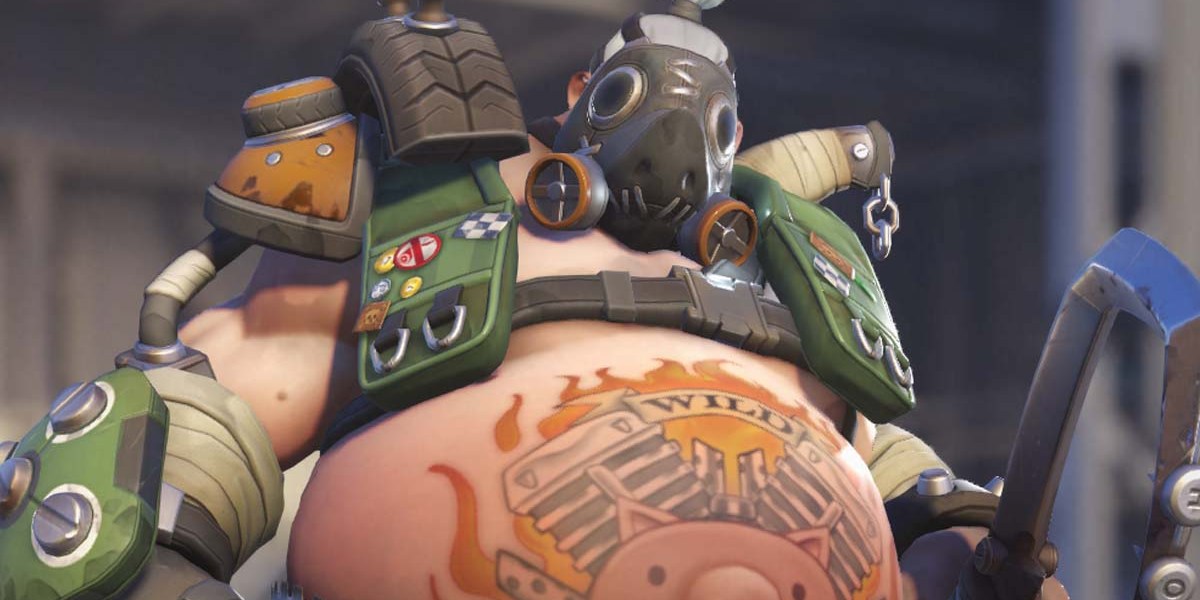 A few big nerfs have been implemented in Blizzard’s hit team-based first-person shooter, Overwatch 2. Players have been calling for a few adjustments to the damage balance for a number of the characters, and Blizzard has delivered. Yesterday, Blizzard implemented a patch to nerf the Roadhog one-shot, as well as changing Sojourn’s charge potential.

We spoke about the previous nerf in a hotfix back in December, which saw changes to Sojourn and Kiriko, but Roadhogs’ one-shot nerf never transpired. Now with a swathe of new tweaks, we see everyone’s favorite pig-man take a bit of a blow and have his one-shot ability weakened. That ‘Pure hog power’ is no more, and the softer players can breathe a sigh of relief.

Sojourn also sees yet another nerf as her wildly overpowered rail gun is taken down a peg or two. Power gain and damage are both less effective, hopefully making for a more equal feeling time-to-kill.

Roadhog’s feared chain ability is taking a huge hit. It’s damage is dropping from 30 points down to a game-changing 5. This combines with a big drop in his bullet damage reducing each pellet from 6.6 to 6. This may not seem like a lot but consider that each shot contains 25 pellets.

A few minor buffs still make the one-man apocalypse worth playing with boosts to reload time, recovery time, and carried ammo. It isn’t all bad. 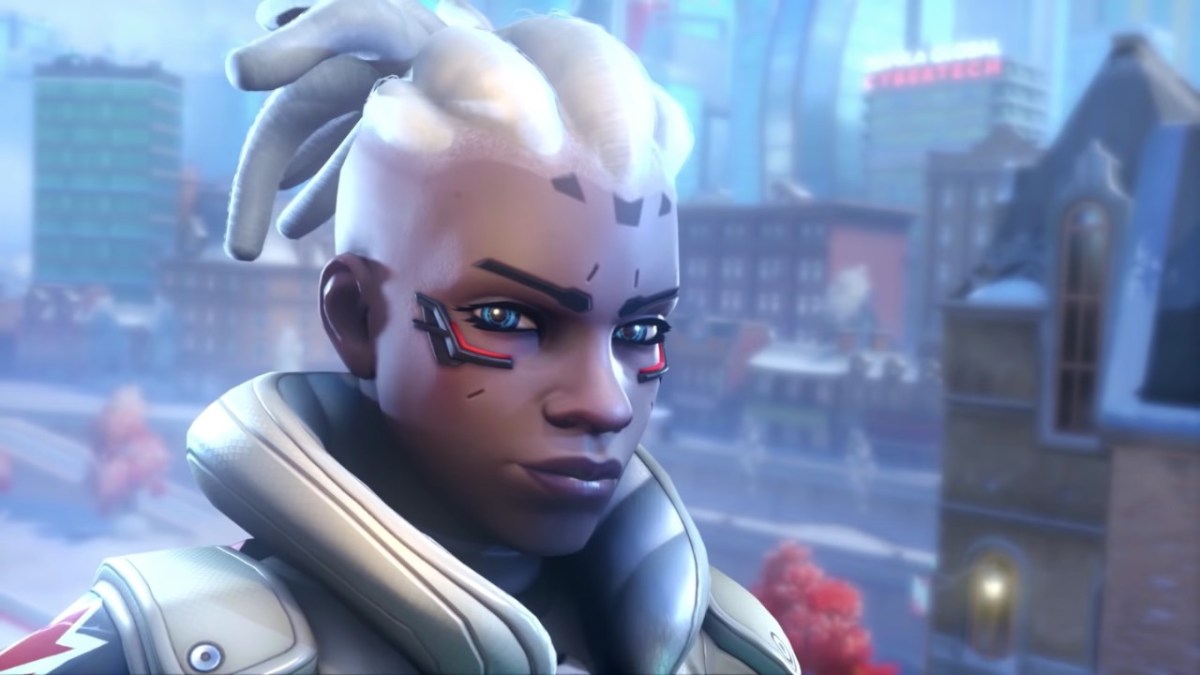 This is one that has been requested by the community for some time. Her railgun shots are now only charged by 5 energy per hit rather than being based on damage dealt. This stops her weapon from being able to be wildly overpowered when assisted by a character like Mercy. Previously, any kind of damage boost would also result in a huge boost to the railgun charge time. We may finally see the end of the Mercy – Sojourn pocket. Leo Gillick
Just because you love something doesn't mean you're good at it runs true to Leo's experience with video games. He is an avid fan of Hunt: Showdown and regularly pays penance to FromSoft games. When he's not busy scoffing at console players, he's usually trying to figure out why his PC is bluescreen... again.

Astroneer brings its Awakening update to finish out its story today

By Matt Henzel22 hours ago
Features