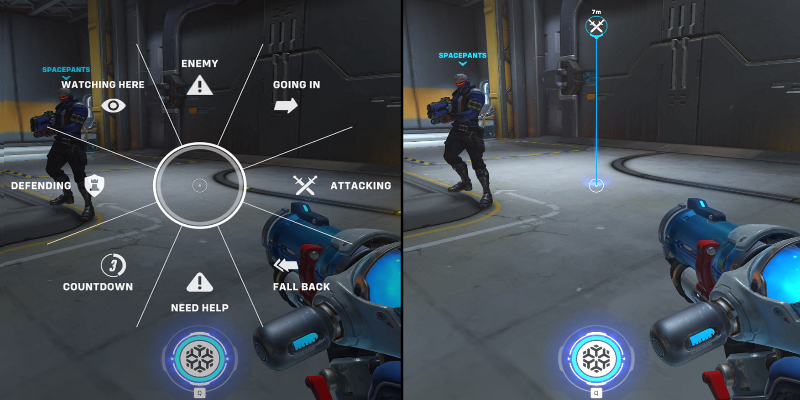 Blizzard has confirmed that Overwatch 2 will introduce a new ping system. The mechanics behind pinging were detailed in a recent developer blog post on the official Overwatch website. Players will be able to try it out and provide feedback during the PvP beta, which is coming April 26.

The implementation of a ping system into Blizzard’s beloved hero shooter has been a feature requested by fans for years. The original Overwatch did have some limited functionality for non-text or speech-based communication, but this mostly consisted of suicidal Genji players spamming “I need healing,” while jumping on top of their poor Ana’s head.

Overwatch 2 looks to fix this problem by implementing a ping system with meaningful utility. With the new ping wheel you will be able to tell teammates to group up, fall back, where an enemy is, and more. Certain pings will even show where you are in-game when used, making it easier for teammates to make decisions based on your position.

Blizzard was eager to emphasize that the ping system is a work in progress. The version it’s currently showing is not final. Don’t be surprised if some changes and improvements are made in the future based on player feedback. 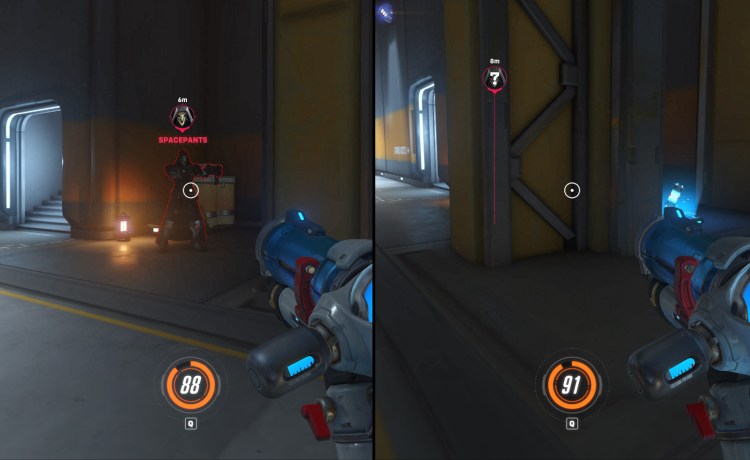 Overwatch 2 will support contextual pinging. If an enemy is spotted but leaves your line of sight, their prior location will be pinged as a question mark.

Overwatch‘s system designer Gavin Winter states that a big motive behind the ping system is to reduce toxicity. The Overwatch community isn’t necessarily the worst when it comes to toxicity. When compared to the flavorful language seen in most League of Legends lobbies, Overwatch is actually pretty tame.

But that doesn’t mean there isn’t room for improvements. A lot of the toxicity in Overwatch stems from a breakdown in communication. Many players don’t feel comfortable using voice comms, and there isn’t a good alternative at the moment. If you don’t speak, you are potentially putting your team at a disadvantage. The hope is that this provides that much-needed alternative and more players can effectively communicate with their team regardless of input.

How to build the best Call of Duty: Warzone Pacific Armaguerra 43 class