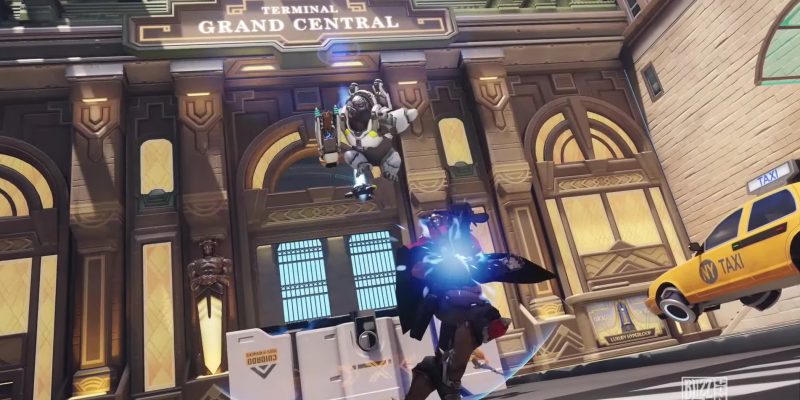 The changes coming in the Overwatch 2 version of PvP won’t totally alienate current players. Nothing will be completely revamped, but noticeable changes are in the works. However, it’s important to note that all these changes are potential, and not confirmed to ship with Overwatch 2.

For starters, every role will get its own passive that compliments their respective playstyles. For example, tanks have knockback reduction and players won’t build charge as fast shooting at them. Damage-dealing characters have a bonus to movement speed, letting them zip around maps for flanks or dodge out of the way a bit faster. Finally, healers all have an auto-healing ability like Mercy, however not as strong.

While some changes that could be coming to Overwatch 2 were explained with a good amount of detail, others weren’t. Or at least, these ideas aren’t as far in development as others. Nevertheless, these changes, if implemented, could shake the game up.

It seems like the Overwatch 2 team wants to change how characters play, freeing them from their traditional playstyles. The main example given during the showcase was Reinhardt, the massive tank that sports a hammer and shield. Two tweaks were made to his abilities, letting him play much more aggressively. These two changes, an additional fire strike and the ability to curve or stop charges make the tank a much more aggressive character. No other character-changing updates were mentioned in the showcase, although more are apparently in testing.

Fortnite gets a crossover with Street Fighter, adding Chun-Li and Ryu skins