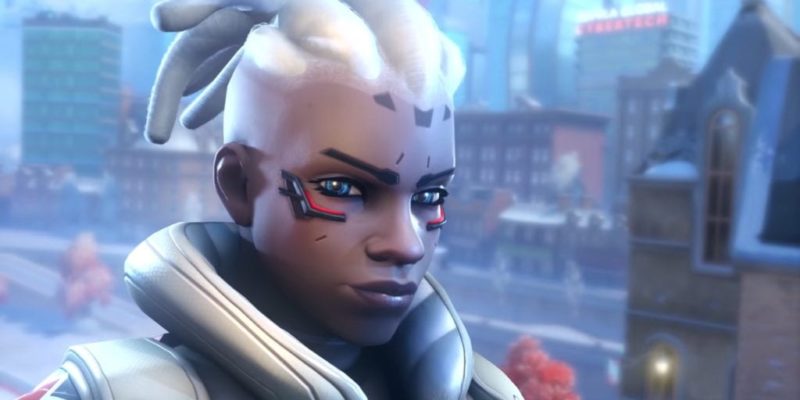 The omnic’s out of the bag: Overwatch 2 is coming. With it comes new maps, new game modes, new heroes, new jackets, new everything. The gameplay itself may not change much between it and its predecessor. However, Overwatch 2 will include a lot of content for its players to peruse. Following its reveal today during BlizzCon 2019, we’ve gotten even more information. Let’s take a look at Story and Hero Missions, as well as some new characters — one of whom was revealed for the first time today.

Overwatch 2 comes with two cooperative game modes to stand beside its classic team-on-team variant. Blizzard states that these modes further the Overwatch overarching narrative. According to Blizzard boss J. Allen Brack, continuing the story, as told through those fancy CGI trailers, is what the company “wanted to make for a long time.”

“We’re looking forward to telling the next chapter of this epic story in-game, and we’re excited to give players a whole-new kind of co-op experience built around progressing and customizing their favorite heroes — all while providing even more of everything they love about Overwatch today,” Brack explained.

A Story old as time

Said story will be told in Overwatch 2‘s Story and Hero Missions. With Story Missions, you and your allies join in PvE missions led by the new Overwatch team. Winston, Tracer, Reinhardt, and many other members fight together against Null Sector and its omnic army. We saw a glimpse of that in the cinematic trailer, where the team faced off against overwhelming omnic forces in Paris. Story Missions are described as “a series of intense, high-stakes four-player missions,” where you and your allies fight against machines while figuring out what drives them on their rampage.

Hero Missions takes an almost RPG-like format. Here, you can upgrade your heroes with new abilities to help in your fight against Null Sector. But they aren’t the only enemy you’ll face; Talon agents are also running about, being mean about stuff. You take on these deadly forces in missions all across the planet, in which you defend cities. You can earn customization options as you play, such as Reinhardt’s Fire Strike and an upgrade for Tracer’s Pulse Bomb. Both, as mentioned in our gameplay trailer breakdown, create a chain reaction of destruction. 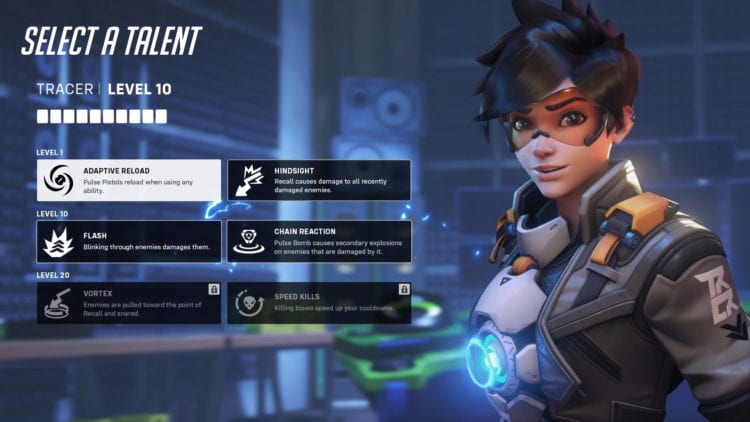 The customization options for Tracer.

As is expected, Overwatch 2 will add even more heroes to its roster. One of them was confirmed, while the other is still (literally) up in the air. The first is Sojourn, Overwatch‘s first black female hero. Overwatch head honcho and wrestling legend Jeff Kaplan confirmed earlier that she will enter the game as a DPS character. Sojourn can be glimpsed briefly in the gameplay trailer, holding a large energy weapon.

The second hero who may be confirmed is Echo, who made her first appearance in the “Reunion” CGI short that revealed Ashe. While fans have been demanding Echo be a playable character, we can’t at the moment confirm she is — despite McCree telling her she’s needed. We’re hoping that she does eventually make it onto the roster. Pharah can’t be the queen of the skies forever. 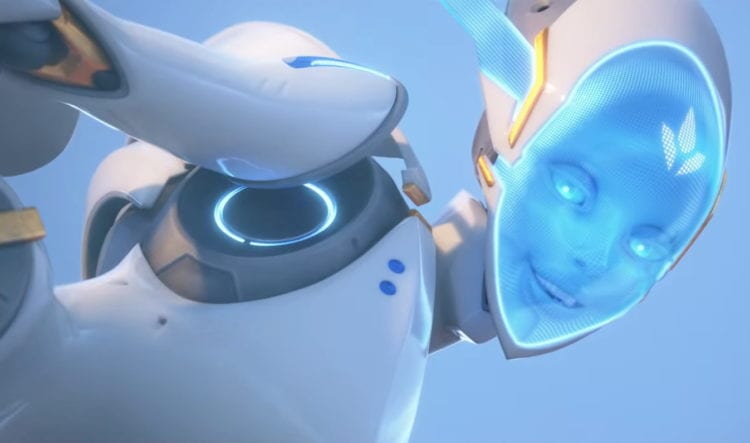 Echo, a flying omnic hero, could make it into Overwatch 2.

More maps are, of course, on the way. This was confirmed by Blizzard, as well as in the gameplay trailer. I mean, naturally Overwatch 2 will include new maps. Some of them were very briefly shown off in the gameplay trailer. We know for a fact that there will be a Toronto map, but whether or not it includes poutine shops is a mystery. Another new map takes us to Gothenburg (or Göteborg) in Sweden, likely Torbjörn’s home turf. 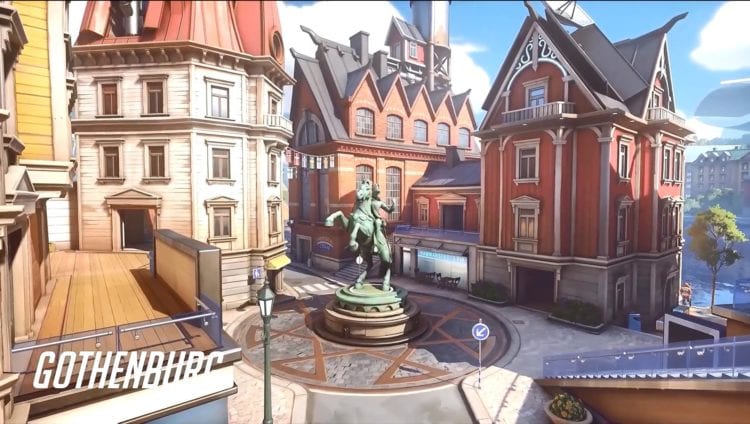 Overwatch 2 has only just been announced, so more information is hard to come by. We don’t even know when the game will be released. But since it’s already playable at the show floor at BlizzCon, I imagine it won’t be long until we’re smashing omnics on the streets of Toronto.