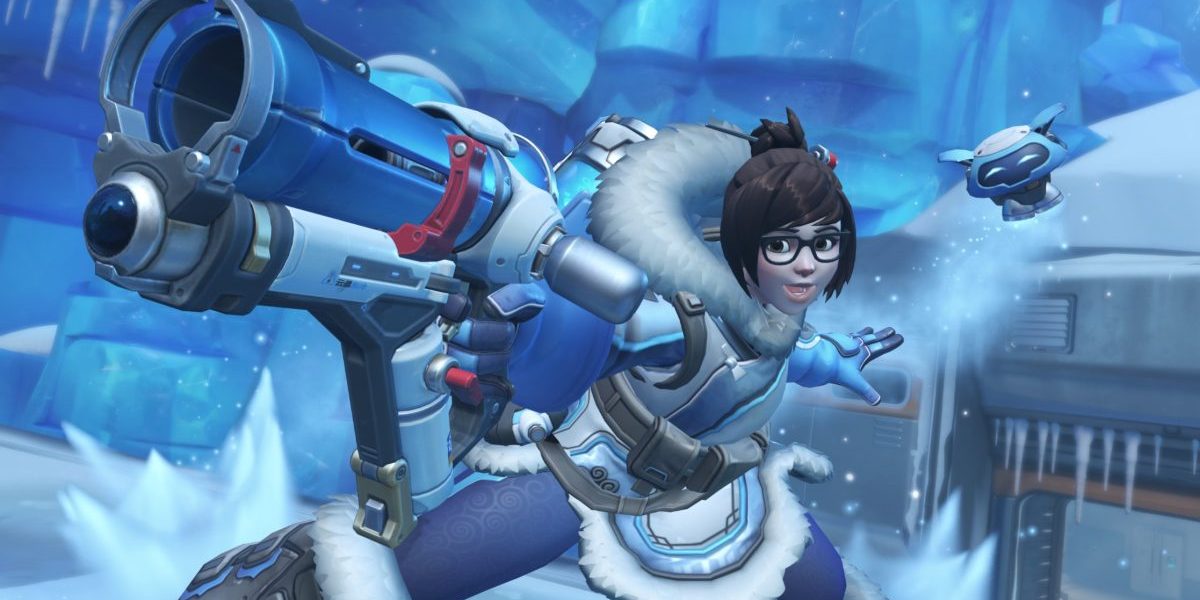 Another patch, another hero removed from the game. That seems to be the pattern of Overwatch 2, as Blizzard has temporarily deleted Mei from the game due to a game-breaking bug. This makes her the third hero to be disabled from all modes, following Bastion and Torbjörn, the former of which was also deleted from the game until last week. Ironically, it’s not even Mei herself who is causing the bug, but Blizzard has opted to get her removed from Overwatch 2 anyways.

To elaborate, the bug occurs where Mei can use her Ice Wall ability in certain locations, allowing Kiriko to teleport into her and reach “unintended locations.” This allows Kiriko to travel out of bounds in untargetable locations. It’s a little unclear whether the bug lies in the ice wall or the teleport. But either way, Blizzard has decided to take Mei out of the game in the meantime while it fixes the issue. Yes, you can’t even check her out in the Hero Gallery, as was the case with Bastion.

“We are temporarily disabling Mei to address a bug with her Ice Wall ability that allows heroes to reach unintended locations,” Blizzard wrote in the announcement message. “We are working to address these issues as quickly as possible and aim to bring Mei back in our next upcoming patch which is set for November 15.

For those who don’t know, Mei’s Ice Wall erects pillars of ice from the ground which creates a wall that enemies need to shoot to destroy. But anyone standing on the wall will also be lifted upward, which allows Mei to boost herself into the corner of the wall. Aaron Keller, current game director of Overwatch 2, stated that this bug was “reproducable in multiple locations,” necessitating her removal.

For Mei players, the Overwatch 2 team was able to provide a release date on when they anticipate the hero will return. Fixes for Mei will go into play on November 15, alongside a bevy of other balance changes which will tune down characters like Zarya and Genji. We’ll keep you posted on the latest news regarding Mei in Overwatch 2, so check back to see if anything changes with her rerelease. 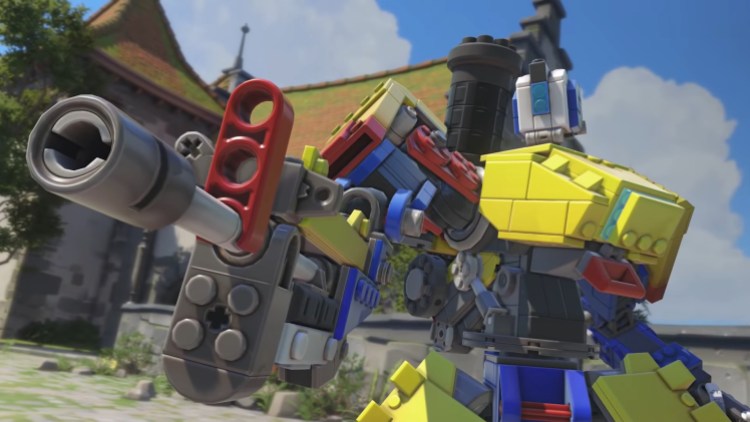 Myst sequel Riven is getting an ambitious modern remake

How to build the best Modern Warfare 2 TAQ-56 class