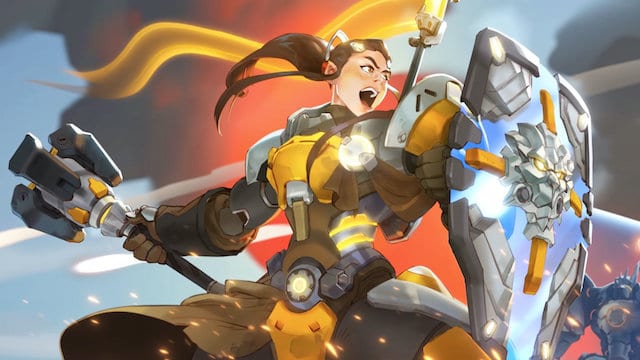 We’ve been hearing some rumors about Overwatch 2 for the past few days now, leading into BlizzCon this weekend. There’s been talks of a new hero — Echo — along with a new PvE mode and other features. But now another juicy tidbit suggests that Overwatch 2 isn’t a separate sequel to the first game. Instead, it could serve as a replacement.

A Twitter leaker by the name Metro_OW, who has been accurate about information he’s provided in the past, recently posted about Overwatch 2. In the post, they indicate that Overwatch 2 is meant to replace the original game, mainly because it currently cannot handle PvE maps. 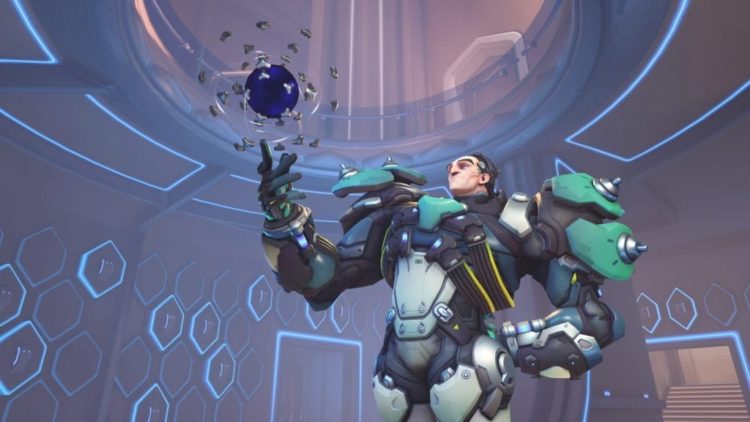 So what is Overwatch 2?

“Overwatch 2 is a new game, and when I say new game I mean new PvE and PvP content with a new engine,” the source notes. This could possibly mean a move to a “new chapter,” kind of what like what Fortnite did earlier this month.

They also said that it’s not likely that Overwatch 2 will exist alongside the first Overwatch, as Blizzard wants “one playerbase” for the game in general. That’s a good idea, considering the division that could occur with two different products.

“A move over to OW 2 is more likely,” they continued. They also pointed out a complete engine overhaul and content update for all players across the board. “Overwatch as we know it will be scrapped.”

If this is the case, fans may like this. This means not having to buy a whole new game, but instead simply updating the one they have. But the real question is if this will be the case with a specific format for now — like PC — or if it will apply to all versions of Overwatch.

The source also notes that the name of the new PvE mode is “Push”. In addition, it will also have a new leveling system. That said, it doesn’t sound like Blizzard has a plan to transfer over items from the previous game to Overwatch 2. This could change, however, depending on public demand.

We’ll find out more at BlizzCon, where Blizzard is likely to address the future of the hit shooter.

Destiny 2: Shadowkeep guide – Starting the new Pit of Heresy dungeon and getting the Blasphemer shotgun