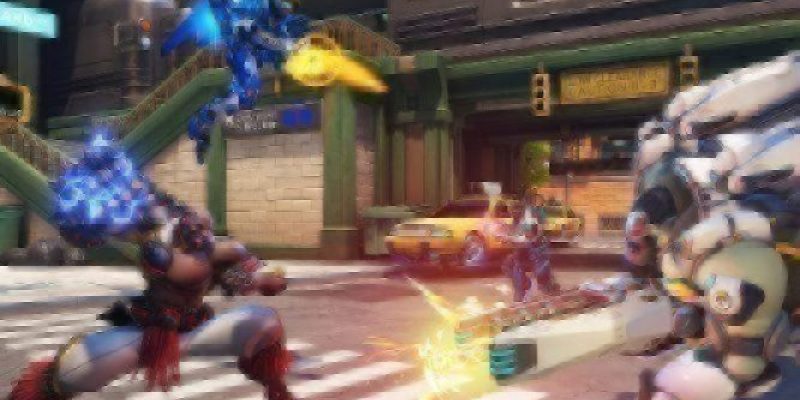 Recently, GameInformer spoke to Overwatch 2‘s vice president, Jon Spector. The interview covered a variety of topics, one of which was the potential of future Overwatch 2 collaborations. If Spector’s comments are anything to by, Overwatch fans might be rocking Naruto skins.

Spector was asked if the Overwatch 2 development team had considered the possibility of bringing brand collaborations to the popular hero shooter. He acknowledged how well received Fortnite‘s collaborations are, praising how “super cool ” it was to see Naruto in Epic’s battle royale game.

Although they are different games, Spector sees the potential in something like that coming to Overwatch 2. He explains that the team is “interested in exploring,” brand collaborations. However, any collaboration would have to fit the Overwatch franchise. So while it’s unlikely you’ll play as Naruto, a Naruto-themed skin could be possible.

Regardless of your stance on collaborations in Overwatch 2, Blizzard’s focus on new monetization models is a good thing. Moving away from potentially predatory loot boxes in favor of a battle pass could benefit players more. Furthermore, Spector confirms that he doesn’t want to add in-game ads as a source of monetization. That’s another good piece of news, as it would be immersion-breaking to see a big name brand billboard slapped in the middle of King’s Row.

One of the big selling points of Overwatch 2 is the regular supply of content planned. Every nine weeks Blizzard will release a new season that’ll introduce new maps, heroes, game modes, and cosmetics for players to earn.

However, making all that takes up resources, so Blizzard has had to think of new ways to make money. Bringing collaborations to Overwatch 2 would be an effective way of doing this, assuming players don’t mind. There is reasonable concern that adding something like this runs of the risk Overwatch losing its identity. Hopefully, Blizzard knows what it’s doing and can make any potential collaborations as tactful as possible.