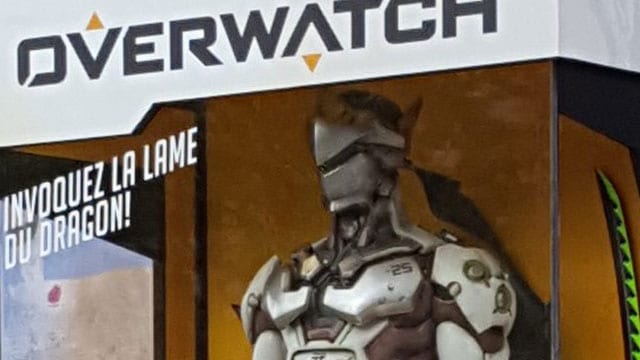 With Overwatch only a matter of days away from release, Blizzard is ramping up the publicity by placing giant Overwatch action figures on the streets of major cities.

On L.A’s Hollywood Boulevard, Tracer has popped up in a giant box, while in Paris Genji is peering out of his box, and Korea got a giant Pharah, although there’s no pictures of that as yet. Great looking figures I think you’ll agree.

The last shot below comes with a disclaimer just for good measure.

The servers go live on the 24 May and all the launch times for all the time zones are available here. 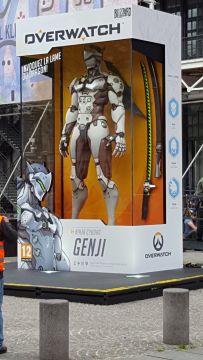 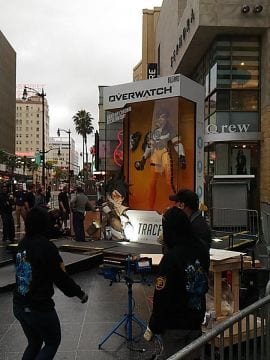 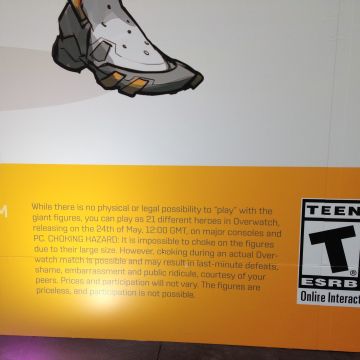