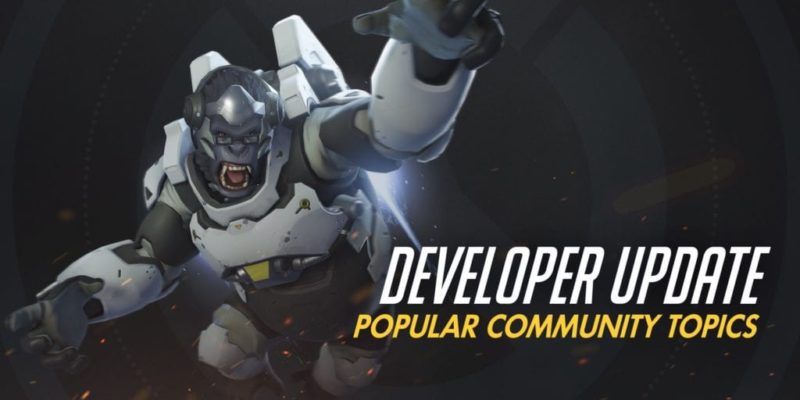 A new video from Blizzard talking to Overwatch game director Jeff Kaplan addresses recent questions posed by the community and also comes with some great news.

Kaplan covers the game’s progress in the update and the most important point to note is that Blizzard has decided to make all new maps and heroes free when they are ready for release.

This is great news for anyone who was concerned that Overwatch could turn into a DLC-fest and makes perfect sense considering all heroes are free when you buy the game.

There’s no set time frame for new maps or heroes being added according to Kaplan and they’re not sure how quickly they’ll appear after the game launches. Kaplan also mentions that there are Easter eggs in the current maps that hint at new heroes so if you’re on the test get hunting.

Other topics in this developer update include adding the ability to turn off the music, more information on-screen to show players who has died in a team, the card system, why there’s a kill-cam, and more. It’s a brief insight into their current train of thought based on feedback from the current pool of beta testers.