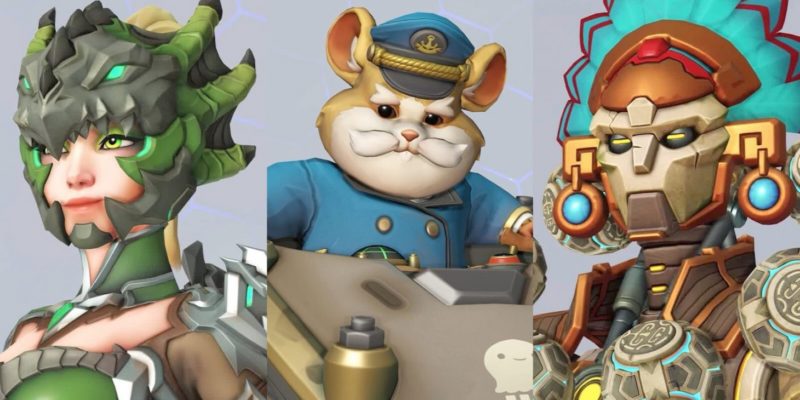 The venerable team-based shooter franchise Overwatch celebrates its fourth anniversary today, and its celebration event has officially kicked off. Here is what players can expect from the event.

The event will run from today until June 9. Blizzard has shown off five Legendary skins so far for the occasion. These include Dragoon Mercy, Huitzilopochtli Zenyatta, Masquerade Reaper, and Little Red Ashe. The latest reveal came in an official tweet from Blizzard yesterday that showed off Hammond’s new Submarine Wrecking Ball skin. This skin turns Hammond’s mech into a walking submarine, while also giving Hammond himself a makeover as well. Hammond now dons a blue captain’s uniform and hat, as well as a snazzy mustache. It kind of makes him look like a hamster version of Captain McCallister from The Simpsons.

These Overwatch skins will be available in Anniversary loot boxes but will also be purchasable with credits. The event will also include “new rewards,” plus the chance to “relive your favorite seasonal brawls.” 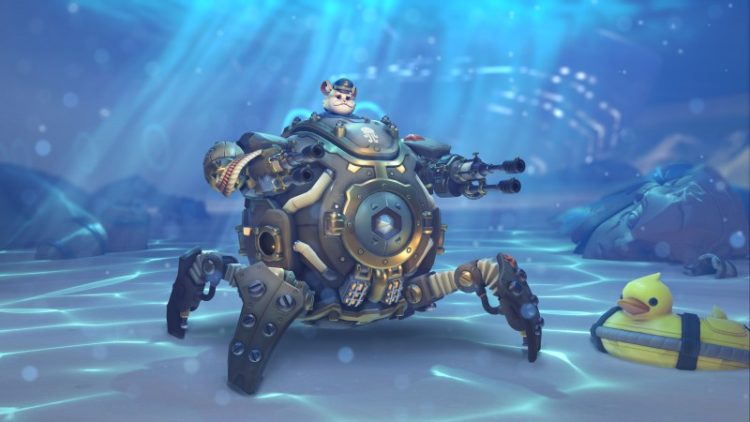 Lots of skins for a short amount of time

Thanks to the latest patch notes, we also know that there will be three Epic skins available for the event. If you manage to win nine games in a week, you will obtain that week’s respective skin. These skins are Carbon Fiber Sigma for the first week, Fleur de Lis Widowmaker for the second, and Masked Man McCree for the third and final week.

Just like with previous Overwatch anniversary events, you can also get items from past events using in-game credits or by opening loot boxes. Remember, the event starts today and lasts until June 9. You’ll want to get started before these new skins, and the chance to grab some old ones, goes away. It might take a while before another special event makes these skins available once again.