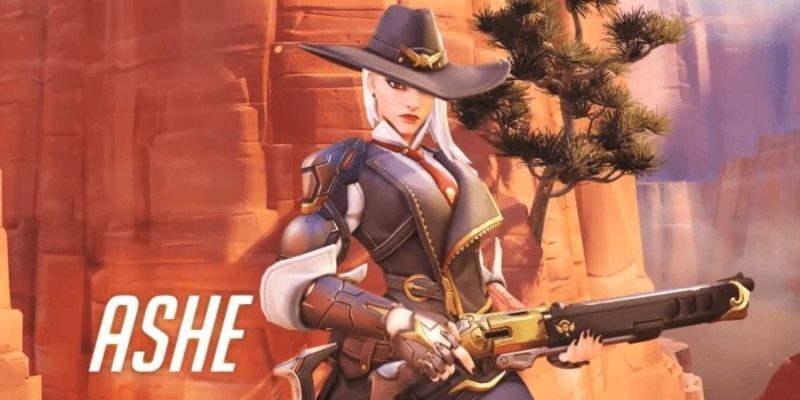 There were a number of different announcements for Overwatch at BlizzCon 2018. One of the most important, obviously, were Lucio-Oh’s. Nothing celebrates a roster of heroes and competitive matches like crunchy breakfast cereal. But, there were far more important things to come during the portion of the stream.

Soundtrack To Our Lives

You can now watch the full animated short, Reunion. The video was shown as a segue for the reveal of the newly added hero to the roster (see below).

What would Overwatch be if there wasn’t a new hero announcement? Alas, that’s exactly just what we got. The newest hero to join the roster, number 29 to be exact, is Ashe. She wields a bolt-action rifle and sawed-off shotgun. It seems that it might act much like Junkrat’s mine, allowing her to propel herself into the air when pointed at the ground. And her ultimate? Bob, is that you?

More information will be revealed during the Overwatch panel later during the show.

Orphea Joins Heroes Of The Storm; Free For BlizzCon Attendees