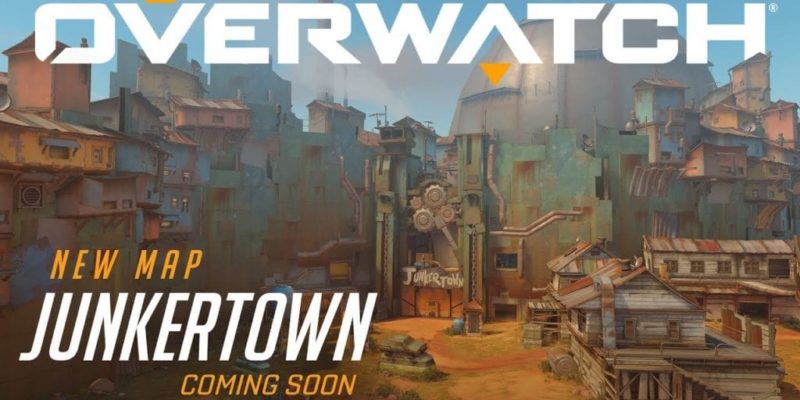 Overwatch is getting a new Australian-set escort map called Junkertown in the near future. Blizzard announced the map today with a pair of trailers.

The first gives more of a travelogue overview of the map itself, which is the remnants of a destroyed omnium ruled over by a Mad Max style Queen. Her ‘Junkers’ pillage the omnium for anything of value, and fight one another in the no-holds-barred Scrapyard.

Two of those Junkers, Junkrat and Roadhog, explain their incredibly devious plan for victory in the second Overwatch video released today. Although it’s mostly Junkrat doing the explaining. Roadhog is more the strong, silent type.

Blizzard have a second Gamescom presentation on Wednesday, so there may be more Junkertown information coming later in the week. For now, we know the map is “coming soon”.

Far Cry 5 goes on a tractor rampage in extended video