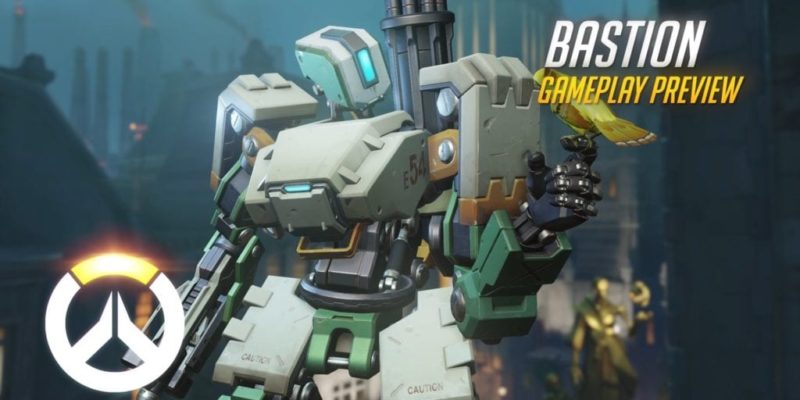 We almost thought Blizzard had forgotten how to make Overwatch videos, it’s been at least a few days since the last one was released.

In today’s gameplay video the character robotic Bastion is demonstrated playing the offensive team in King’s Row, a Point Capture/Payload hybrid map which has been used in most of the previous gameplay videos.