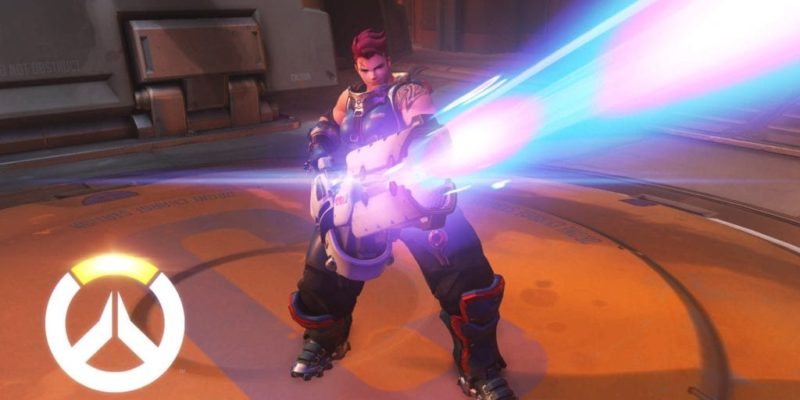 Blizzard has finally nailed down a launch date for he Overwatch beta.

For the past few months Blizzard has been pumping out character videos and now it will soon be time to find out if this is going to be a top-notch team based shooter. The beta will launch on 27 October in the US with with regions to follow some time after.

Blizzard will be splitting the test into two groups, closed beta testers who will have regular access to the beta test to obtain gameplay feedback. Blizzard state that this group will be “extremely limited” but numbers will be ramped up over time.

As well as this closed beta group there will be beta test weekends, which I have to say are extremely annoying, and these weekends will be open “from time to time”. These weekends will also be restricted to certain heroes and maps because they’re running these to test players’ hardware setups. The first of these weekends will take place some time after BlizzCon.

The beta test will run on Windows only and potential testers will require BattleNet to be installed and have opted in through BattleNet. Standard stuff for Blizzard beta tests.

It will be interesting to see how Overwatch plays out. There’s not exactly a shortage of team based shooters to choose from these days.

Darkest Dungeon sees the light of release in January