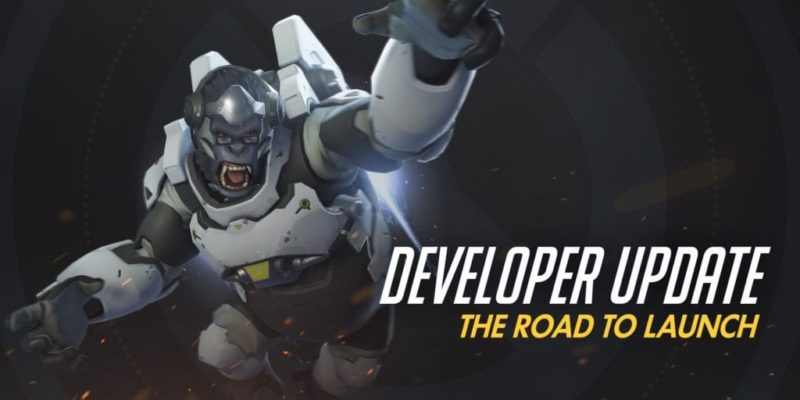 Blizzard is getting close to a full Overwatch release and they will shortly be closing down the closed beta.

The closed beta will shut down on 25 April ahead of the open beta which will launch on 5 may and run until 9 May. Jeff Kaplan is also back with a new video today called “Road to launch” in which he thanks everyone for taking part in the test.

According to Jeff there won’t be as many changes to the game ahead of launch, they will be focusing more attention on stability and bug fixes. They will however get back to updating and adding features shortly after launch including more features for competitive modes and spectator modes. New maps and heroes will also be rolling out although there’s no exact release schedule.