Now the holidays are over Blizzard is ready to continue testing Overwatch and it all kicks off again next Tuesday.

Since the last round of testing, our technicians back in Winston’s lab have been hard at work analyzing field data and building out several new features and updates, including:

Closed Beta testers will have a chance to check out all of these changes and more as soon as the game returns to active duty next week. Stay tuned for additional details about what’s new in the Overwatch beta, as well as official patch notes.

As a reminder: If you had access to the Closed Beta before the break, you will continue to have access during this next phase of testing. With so much new content available, we’re also looking to recruit more players to help us get an even wider range of perspectives and feedback—so if you’re interested in participating, make sure to opt in!

The Overwatch Closed Beta will be coming online in the Americas and Europe gamplay regions on February 9, and will be launching in the Asia gameplay region on February 16. To learn more about which parts of the world are associated with each of our gameplay regions, click here.

By Ben Kerry28 seconds ago
News 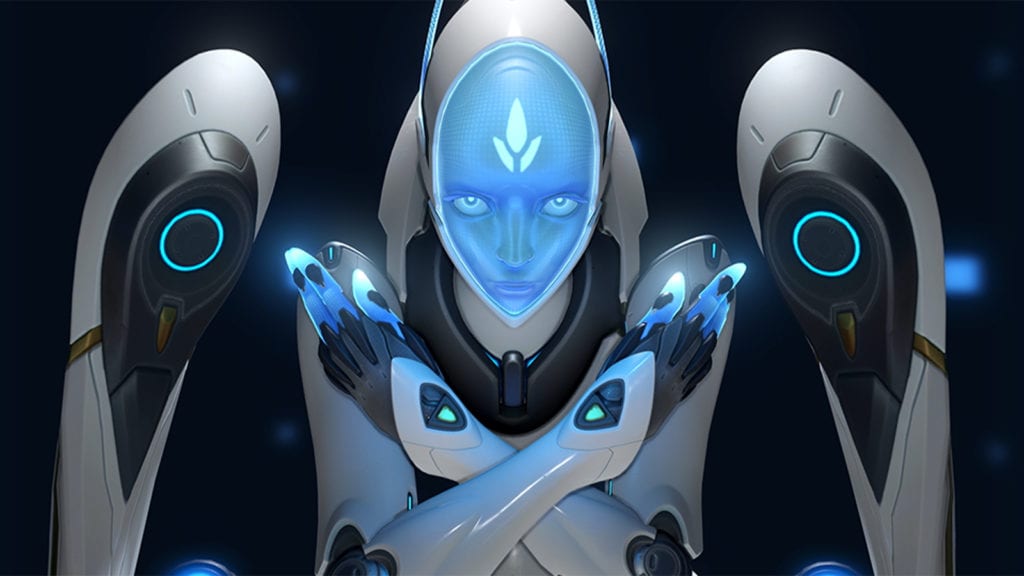 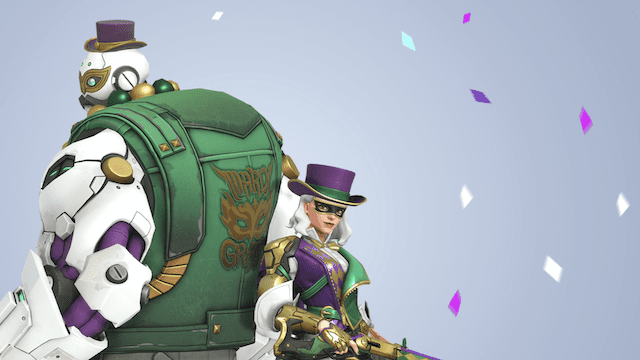 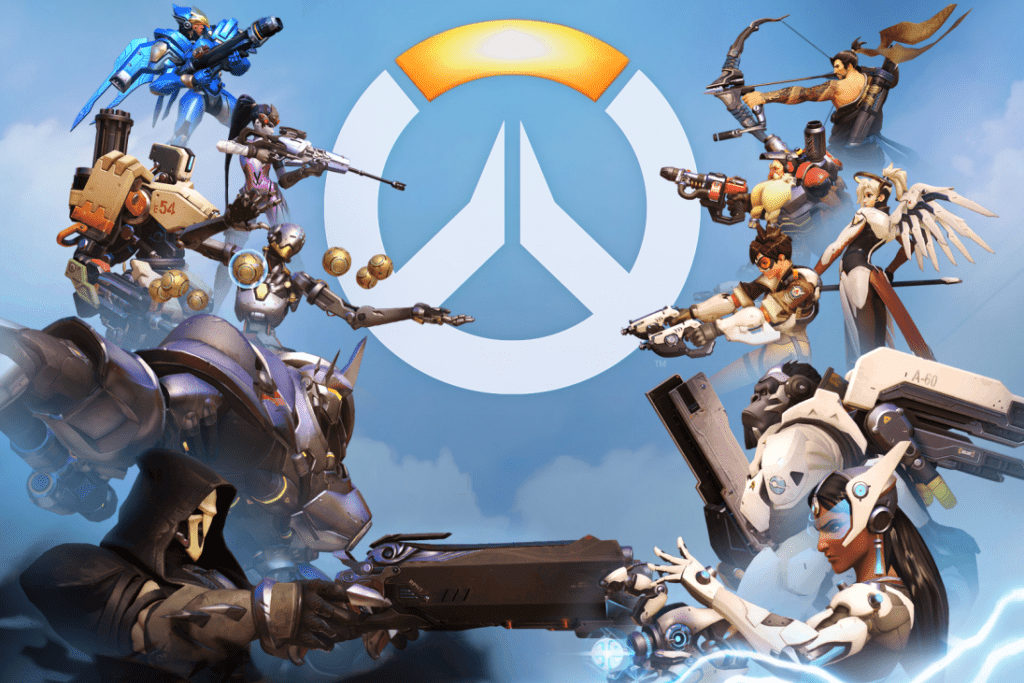 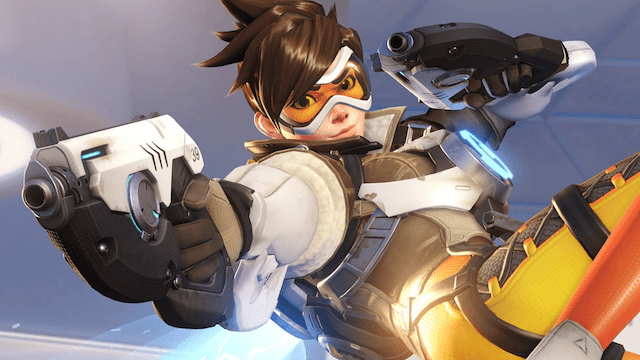 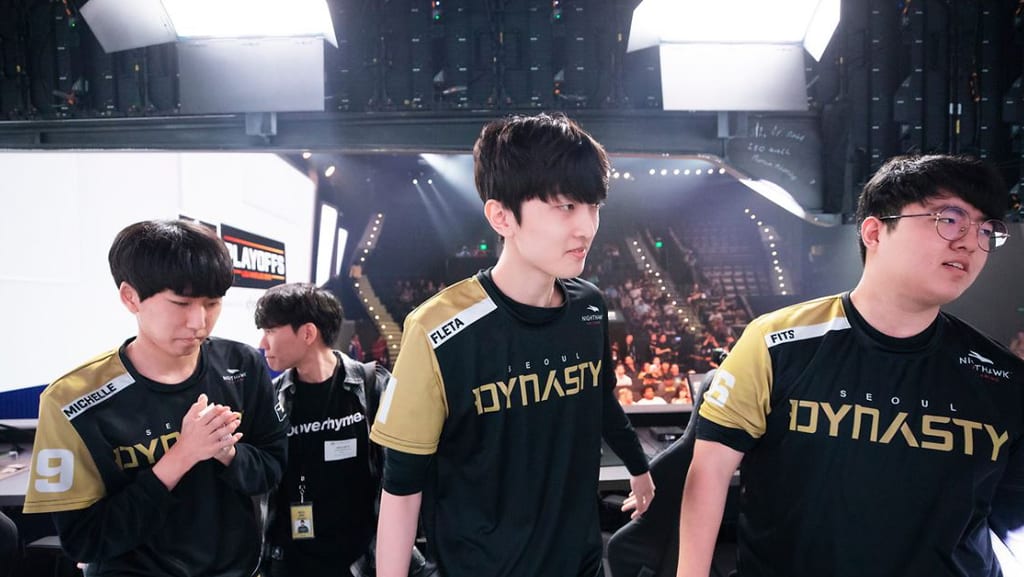 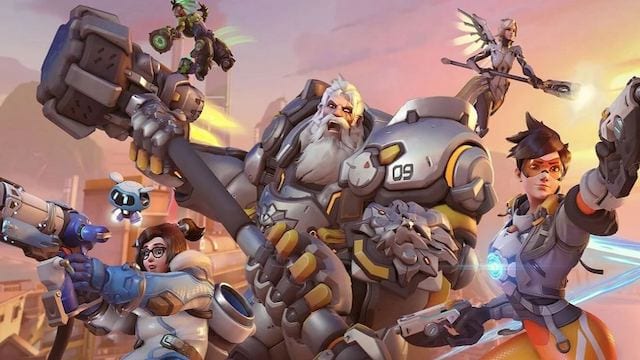 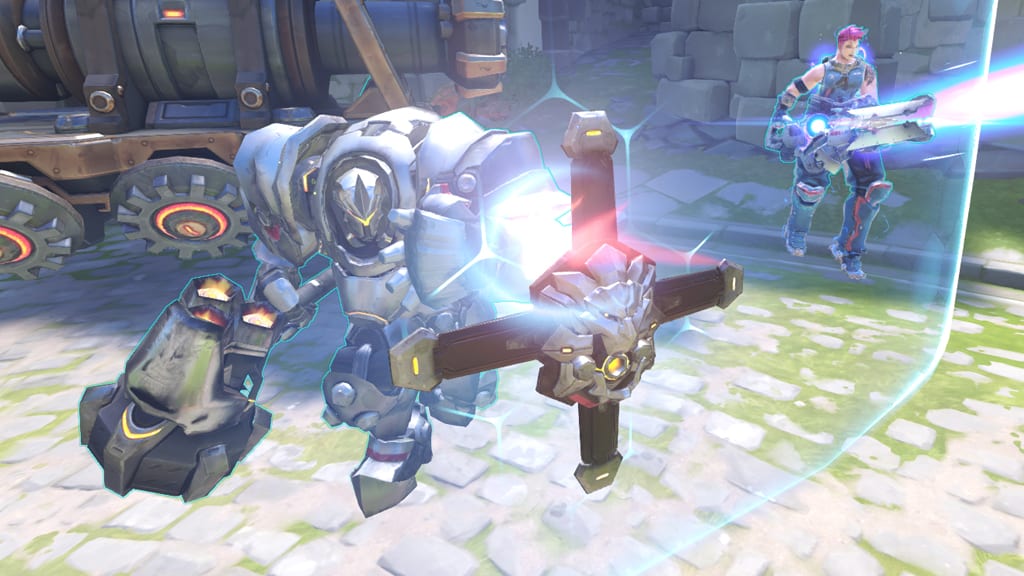